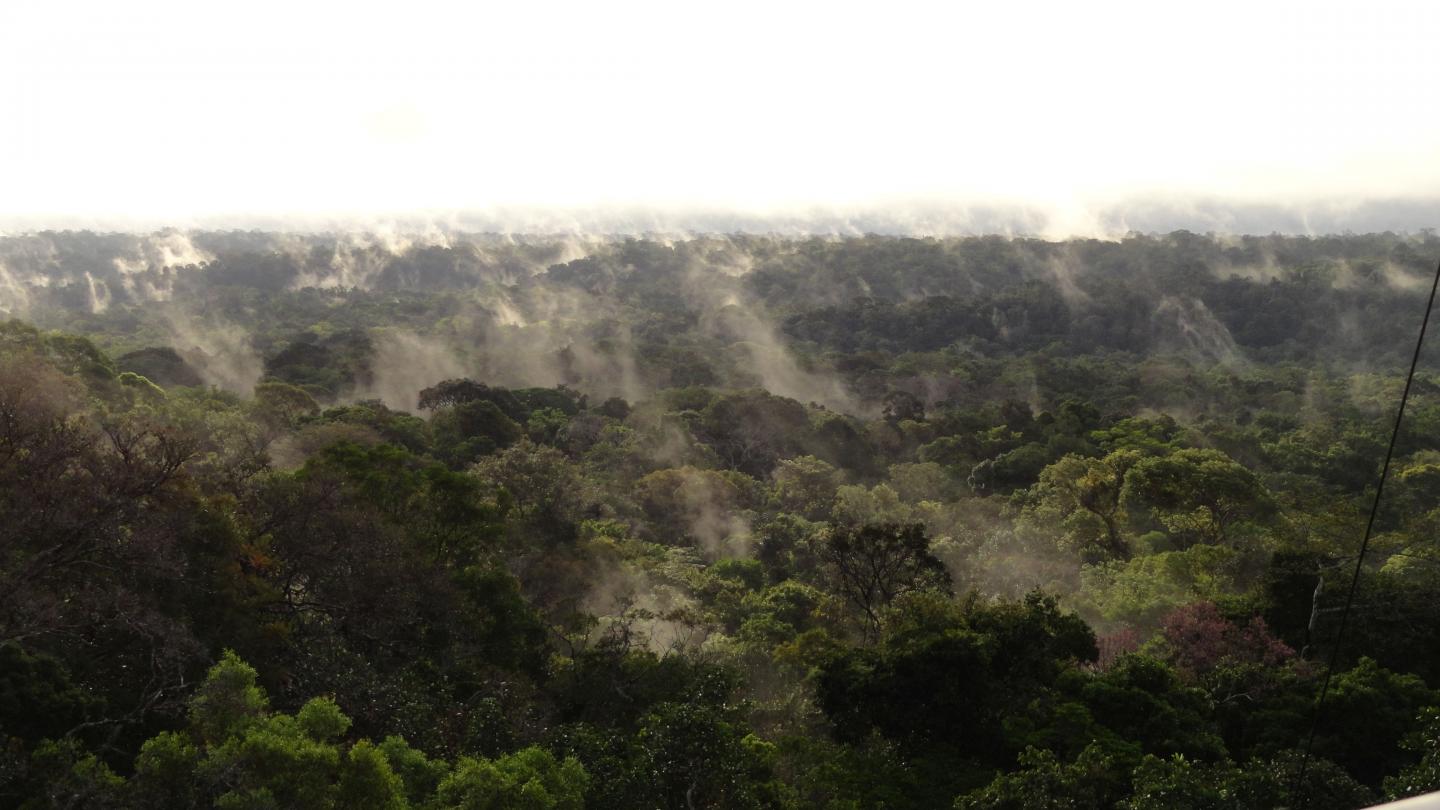 Jreijiri told Daily News Egypt that in 10 years, there will be fewer petrol-powered cars and that Egypt is getting ready for the coming electric vehicles.

Jreijiri added that the Egyptian government exerts huge efforts to enhance the economic environment, noting, “there is a very positive economic and investment climate in Egypt, especially with the new Investment Law, which simplifies setting up new companies. New companies will benefit a lot following activating the one-stop shop for founding firms.”

“I see positive signs following the projects that are driven by the government; if the government does not invest hand-in-hand with the private sector, companies will not be able to prosper at the same level,” said Jreijiri.

Jreijiri added that ABB Group is a $37bn company and it employs 135,000 persons worldwide, noting that the company operates in more than 100 countries.

“We largely invest in developing renewable energy products, and we really have a big focus on developing and producing electric materials that consume less electricity. For example, today, our motors consume less than 40% of the power our motors did four years ago,” mentioned Jreijiri.

On 8 May, Daily News Egypt reported that ABB awaits additional meetings with President Abdel Fattah Al-Sisi after the first meeting was held in April to exchange visions and understand the president’s ideas about Egypt’s plan to become a regional energy hub and the participation of ABB in new city projects, according to a previous press release from ABB.

Al-Sisi also received ABB CEO Ulrich Spiesshofer and discussed his vision of Egypt as an energy hub in the Middle East and North Africa on 24 April.