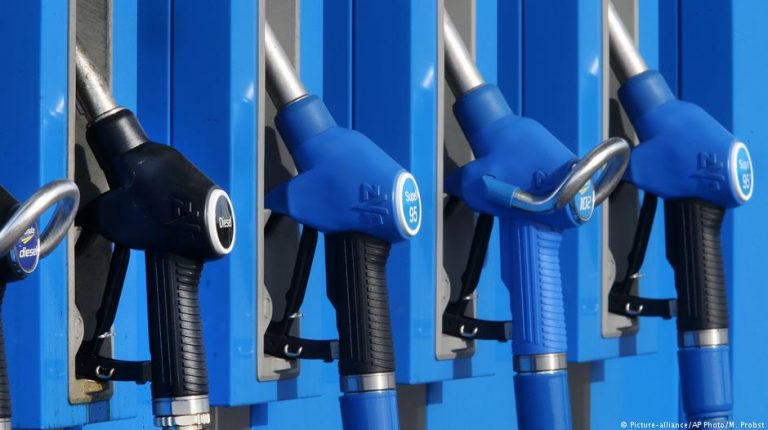 An official at EGAS said that the power plant, household, and industrial sectors account for the largest proportion of gas consumption. Egypt’s natural gas production witnessed a remarkable increase last year, reaching 5.7bn cubic feet per day from 5.5bn cubic feet at the beginning of 2018.

The source said that the rising production rates are based on a number of gas projects that have been realised recently, such as the Zohr gas field in northern Alexandria and the Atoll gas field in the East Nile Delta.