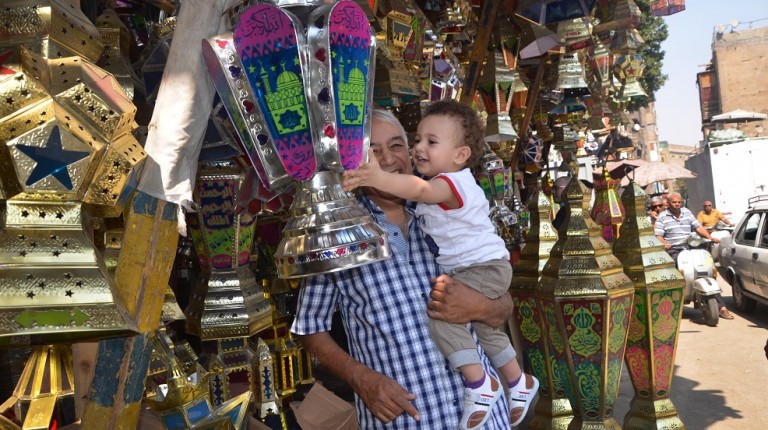 Egypt’s Minister of Supply and Internal Trade Aly El Meselhi said in a television interview that the volume of consumer’s consumption of food commodities during Ramadan is 50% higher than other months.

Manufacturers and traders are achieving high profits in this Holy month, despite of the large price cuts such as extreme discounts of up to 30%, that they have applied to their products, to promote and attract sales.

El Meselhi explained that the traders and producers achieve high profits in this month due to the citizen’s high demand to buy.

The minister stressed that there is an abnormal economic return achieved by the producers and traders, requesting from traders to reduce prices, explaining that by reducing prices, the traders will sell more and earn more.

Last Thursday, 16 May marked the first day of Ramadan, the families’ buying habits and the consumption increase in that month, due to making many invitations for iftar in Ramadan, as Ramadan known as the month of the iftar gatherings.

For her part, Iman Ahmed, who is a housewife living in Beni Suef, told Daily News Egypt that she does not buy red meat, poultry, or vegetables as they already have their own small farm. Nevertheless, the budget of her house doubles during Ramadan.

Also, Anhar Kandil, general manager for inspection and internal control at Suez Canal Insurance, told Daily News Egypt that her budget doubles, as the prices of commodities increase due to the high demand versus the supply.

She also pointed out that she bought more food than usual due to making many invitations for iftar in Ramadan.

Meanwhile, Dina Ahmed, an Egyptian pharmacist who lives in America with her daughter and husband explained that her family’s food budget is the same as any other month, due to the lack of the invitations for iftar.

Ramadan marks the ninth month in the Muslim calendar, it is a special time for the Muslim world; it is a time for fasting, blessings, and forgiveness.

Muslims worldwide fast from dawn to sunset, abstaining totally from eating, drinking, smoking, and other sensual pleasures to complete one of the five pillars of Islam and to achieve greater self-discipline, self-purification, and compassion for those who are less fortunate.