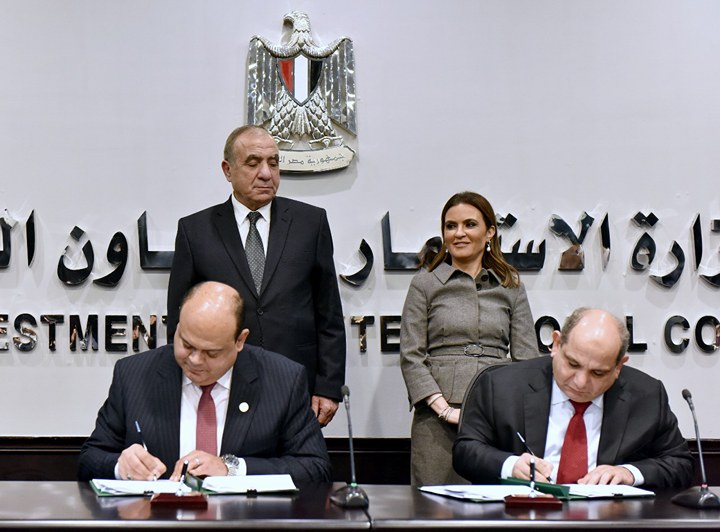 In state-owned newspaper Al-Ahram, Makram Mohamed Ahmed supported Al-Sisi’s argument that there is no alternative to continuing the economic reform programme, writing, “every Egyptian home must bravely bear the burden or else reform will be hindered.” Ahmed pointed out that Egypt is on the right track because of the witnessed indicators of progress on reducing the unemployment rate and increasing foreign reserves. To him, there needs to be more cooperation between society and the state so as not to let “rumours” say otherwise.

Likewise, the TV host and journalist Ahmed Moussa defended Al-Sisi’s argument that he dared to take economic decisions his predecessors would not in fear of people’s anger. Moussa called on the government to increase programmes aimed at supporting the poor during upcoming waves of price hikes.

In contrast to those views, writers of the privately-owned newspaper Al-Shorouk shed more light on poor people’s problems, specifically picking up a statement causing public outrage, when the head of Al-Orman, one of the largest charity organisations, told Al-Sisi there are no poor people in Egypt.

The newspaper’s editor-in-chief, Emad El-Din Hussein, explained that in the past three years, more people have become under the poverty line and that the statement might have misdefined what is considered poverty. Hussein blamed most mistaken decisions on the lack of political vision within the government.

For Ahmed Abd Rabou, poverty is not only measured by official statistics, but also clearly sensed when visiting local villages. He added that poor people deserve an apology from everybody over the tough circumstances they live under, which are undermined and mocked by some.

In state-owned newspaper Al-Akhbar, Galal Doweidar took the example of fees paid by drivers at tolls on highways, saying the disparities between prices according to distances reflect a deeper problem of achieving equality and justice in society. He pointed out that not only have such fees doubled in the past years in the name of repair and maintenance of roads, but the state is responsible for making sure it happens and that citizens feel they are paying in exchange for decent services.