Whether they are commercial ads or charity based, the creativity of the 30-second shows is the only indicator of people’s acceptance of a product or a service advertised. Only three days after the start of Ramadan, TV channels are showered with various ads for different charity causes and commercial products. However, this season showed much similarity in the theme of most of the aired ads than the previous ones aired last year.

The domination of celebrities starring in most of the ads indicated that it is this year’s main trend. 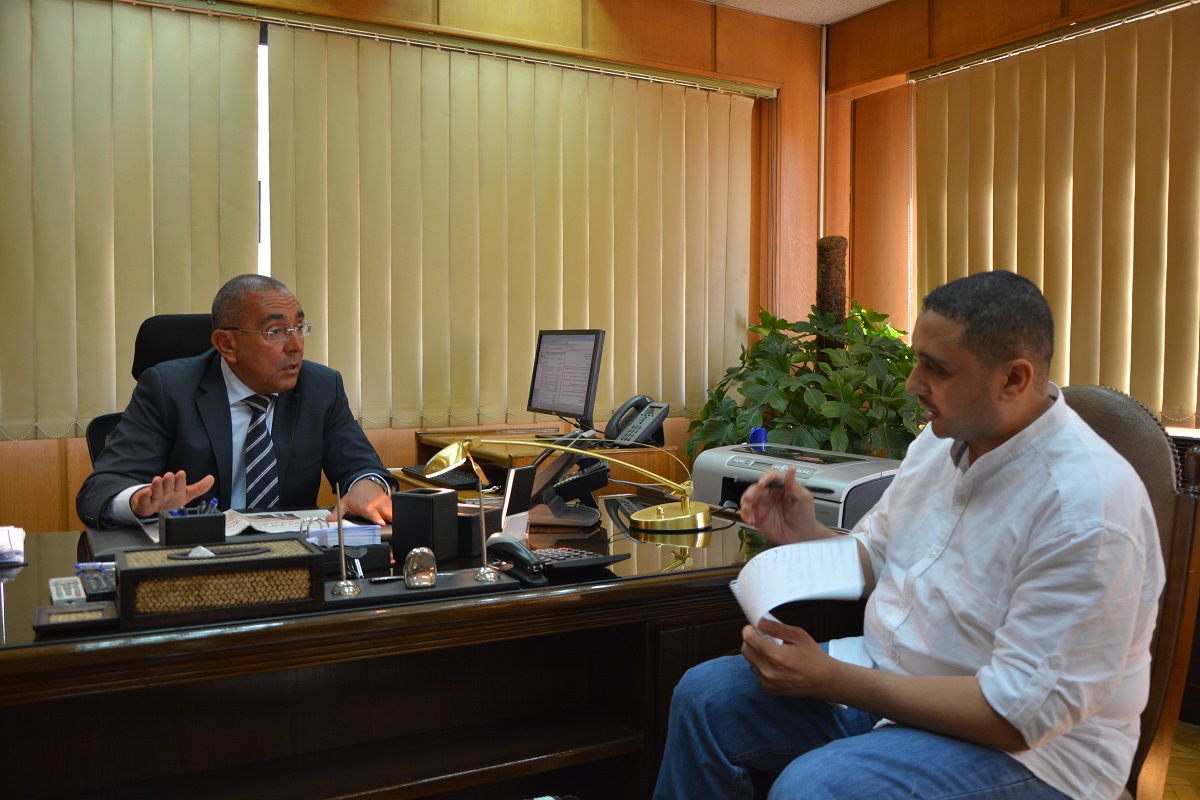 Just like the previous years, Orange commercial campaign featured one of Ramadan’s lost spirits to revive it in a song that is performed by a collection of Egypt’s most famous superstars. The ad focused on strengthening the bond between neighbours; in a musical song, performed by six of the Arab world’s most famous artists who sang about the things that bother neighbours the most. Dubbed as the king, Egyptian singer Mohammed Monier, appeared for the first time in years along with actress Hend Sabry, singer/actress Nicole Saba, renowned actor Dhaffer L’Abidine, and Donia Samir Ghanem.

The ad featured topics that would usually create an argument among residents of one building, yet they approached the situations in a humorous and in a friendly way. Meanwhile, the ad focused on the fact that in spite of annoying characteristic a human being has, there are many other positive features that might be the reason to forget any disagreement among neighbours.

Completing the chain of success, this year’s ad campaign by Orange stayed consistent with a main theme in its campaigns throughout the last two years, which is about featuring public figures to sing about strengthening human interaction among family, friends, and lately neighbours.

The mobile network has been following the same pattern of musical songs for several years now, each to promote different service it offers its users in Ramadan.

Following the same style is Vodafone, one of the competing service providers in the market, took this year’s campaign in the direction of featuring a number of Egyptian actors singing in the ad, similar to Orange’s ad, which is unlike its usual pattern.

Despite the fact that both mobile networks applied the same aspects of last years’ ad, they repeated the same mistakes they fell into previously, of not mentioning any details in their ads about the provided services.

When it comes to revealing the Ramadan service these networks provide users with ads that are considered vague and unclear.

Vodafone’s 2018 Ramadan ad campaign focused on Egypt’s national team who will compete at the World Cup. The musical featured some of the local actors, who are supposedly upset that Egyptians stopped following TV series this month, and all of the focus was dedicated to the football superstars who will present Egypt at the World Cup in June. With the participation of some of the national team’s players, the ad put the spotlight on the status of Egyptians nowadays all focused on the World Cup in a light and humorous way.

This year’s charity campaigns also witnessed the participation of superstars in a switch to the regular advertising style known for years by now. Instead of having the spotlight on people in need or severely sick patients asking audience to change their lives by donating to the curing entity, ads rather focused on having superstars in musicals that focused on the generosity of the holy month.

In the past few years, Egyptians’ main upsetting element regarding Ramadan ads, were the charity campaigns. Having the spotlight on people who live indecent lives under poverty lines or people who are about to die due to lack of donations to a certain medical entity, actually backfired with people’s anger. Playing on the guilt factor that people’s death is connected to lack of donations failed to convince people into more donations leading to an anger wave of criticism, mentioning that this is the role of the government and complained that they are being forced to take the responsibility instead.

Misr El-Kheir Foundation used in its ad a song by Egyptian singer Mohammed Hamaky. The musical was accompanied by dancing performers, led by young local artists Emy Samir Ghanem and her husband Hassan El-Radad. The ad also featured Misr El-Kheir’s brand ambassador Laila Elwy. The song positively spoke of the beauty of Ramadan and the holy spirit it brings in general, without focusing on anything related to cases in need of donations.

In an attempt to reformat the way the foundation seeks to ask people to donate, the ad was a light commercial and supposedly turned out into an attractive form of entertainment. Yet, it remained out of context and not related to the actual activities the NGO presents.

Following the same path is Resala. For the third year in a row, the charity campaign also focused on using several superstars to showcase the charity’s activities. Without featuring any heartfelt cases and through a set of artists talking to cameras, the ad was the closest to the needed direction of seeking donations.

After a heavy wave of criticism due to its last Ramadan’s aired ad, which was banned throughout the month, “Beit Al-Zakat El-Misrey” this year offered a decent aspect of the people who need to be paid “Zakat” (money Muslims pay for the money they save without using). Last year’s ad was stopped based on the direction of Grand Imam Ahmed Al-Tayeb, because it featured an elderly woman living in a rural area who said she had to walk for miles in order to reach the nearest water access point, that had a greenish hue mixed with sewage, which was a clear sign of contaminated undrinkable water.