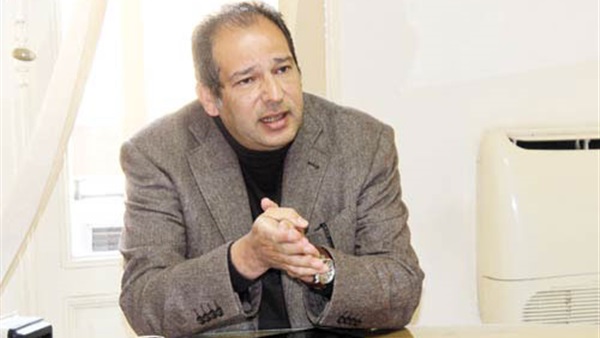 Hossam El-Khouly, deputy head of Al-Wafd Party, announced on Monday that he will submit his resignation letter to the party’s head, Bahaa Abu Shoqa.

El-Khouly explained in press statements that he never wished to quit the party that he has been a member of for 34 years without facing any disputes. He added that he is only dissatisfied with how Abu Shoqa is leading the party.

“When Abu Shoqa took office, I went to his office and congratulated him, and gave him the hand of help to continue building in the coming period, but the ways are different,” he said, adding that he still wishes him success, as Al-Wafd Party is his “home.”

He further said that he decided to lend his political experience to another party, as political action is the ability to give and do volunteer work, and therefore he preferred to move away from the party.

Abu Shoqa was officially appointed as the head of Al-Wafd Party after winning the party’s internal election in March.

Abu Shoqa holds the position in succession of businessperson Al-Sayed Al-Badawi, who held the position for two terms, each four years, and is not allowed to run for a third term.