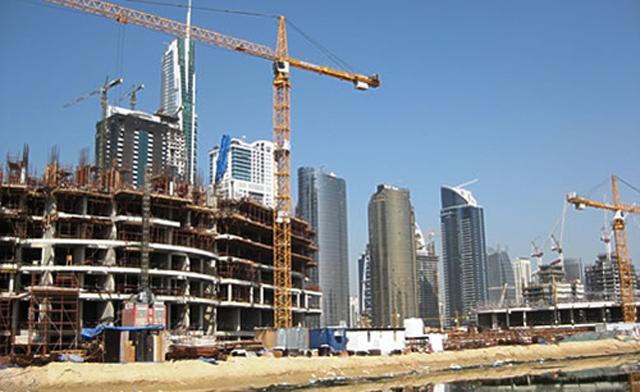 The Ministry of Antiquities announced on Monday beginning the restoration of Ahmed Bek Koheh Mosque, one of the most important heritage sites in El Sayeda Zainab district, according to a statement published by the ministry’s official Facebook page.

The restoration is based on a suggested plan offered by the local initiative “Al-Athar Lana” (The Heritage is Ours), as a part of MEGAWRA’s activities to save lost heritage. Megawra is an architectural hub for young students.

The plan comes after a workshop that was held in 2016, in which 25 workers in the ministry studied the groundwater crisis in the area.

The restoration plan includes renovating the empty area inside the mosque into a ceremony hall to serve the residents of the area.

Mohmmed Abdel Aziz, general manager of the project to restore Old Cairo, stated in the press release that the project will be under the complete supervision of the Ministry of Antiquities, yet it will be financially funded by the initiative, adding that it is a part of the renovation project it has been funding since 2012.

The mosque is one of the most important heritage sites in the district. However, according to Abdel Aziz, its condition deteriorated due to its lack of usage and it being closed, and then being turned into a rubbish dump.

He asserted that the ministry put forth huge efforts to restore the mosque over the years.

The restoration plan includes removing rubbish from the vicinity and fixing the parts affected by groundwater.