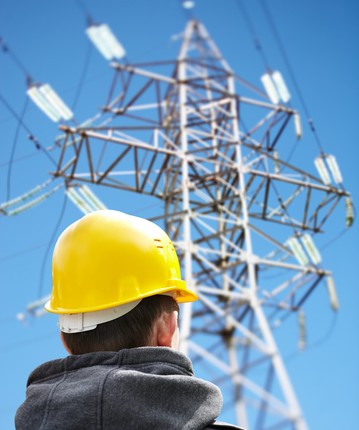 Construction and Design Company (Constec) and the Italian Emmeti SpA are preparing to begin the implementation steps for a project to design and establish a sewage treatment plant in Beltag, Gharbeya, at a cost of EGP 200m.

The project is part of the major plans that the consortium between the two companies aims to implement in the field of sewage treatment of all kinds throughout Egypt and the Middle East.

Constec General Manager Ashraf Abdel-Hakam said that the consortium is responsible for the design, implementation, and operation of the plant, in addition to training the project’s workers on the use and maintenance of the plant.

Abdel-Hakam explained that the project was assigned to the consortium by the Holding Company for Drinking Water and Sanitation Asahy-Gharbeya. The project is the largest treatment plant to be contracted in the governorate and aims to reuse treated water for agriculture and irrigation.

Abdel-Hakam pointed out that the plant is working to treat 6,500 cubic metres per day and serve more than 45,000 people. The project’s duration is scheduled to be 24 months and the consortium will train workers for an additional 12 months.

He noted that the plant is being built on a total area of 10,495 sqm and will be using the latest techniques of wastewater treatment for optimal use.

For his part, Adel Attia Saad, chairperson of the Holding Company for Drinking Water and Sanitation Asahy-Gharbeya, said that the project comes within the framework of projects to develop and strengthen the sewage and wastewater treatment projects financed by the European Investment Bank under the supervision of Minister of Housing Mostafa Madbouly.

Saad pointed out that the plant was designed to address the current and projected drainage needs until 2040 and to solve the problems of sewage treatment in the villages of Beltag and Mahalla, noting that the plant will be the largest in the governorate.