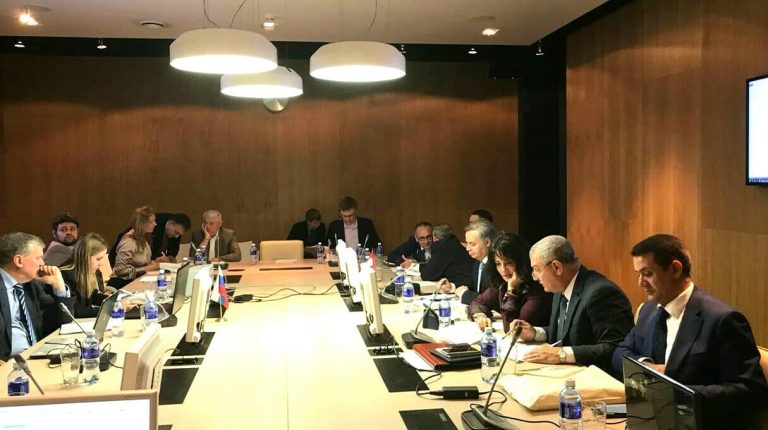 Preparatory meetings of the 11th session of the joint Egyptian-Russian economic committee kicked off in Moscow on Monday.

Ahmed Antar, head of the Egyptian Commercial Service (ECS) and head of the Egyptian delegation to the preparatory meetings, said that holding this committee represents an important step to strengthen the strategic relations between the two countries, expressing the hope that outcomes will be reached that contribute to the development of economic relations between Egypt and Russia.

He said that the 11th session of the committee will discuss a number of topics and common issues, which include cooperation in the fields of economy, trade, industry, energy, education, agriculture, telecommunications, information technology, health, transport, and tourism.

The committee will also discuss the Russian industrial zone in Egypt and the issues of removing non-tariff obstacles that obstruct the flow of trade exchange between the two countries. Moreover, the two parties will discuss means of facilitating the registration procedures of medicine and Egyptian fish export companies in Russia.

On the other hand, the Egyptian delegation visited the industrial zone Technopolis Moscow, which is one of the most important industrial zones in Russia. It was established in 2006 and operates through an industrial developer system; it includes about 80 factories.

Technopolis Group will be responsible for establishing and managing the Russian industrial zone to be established in Egypt in East Port Said.