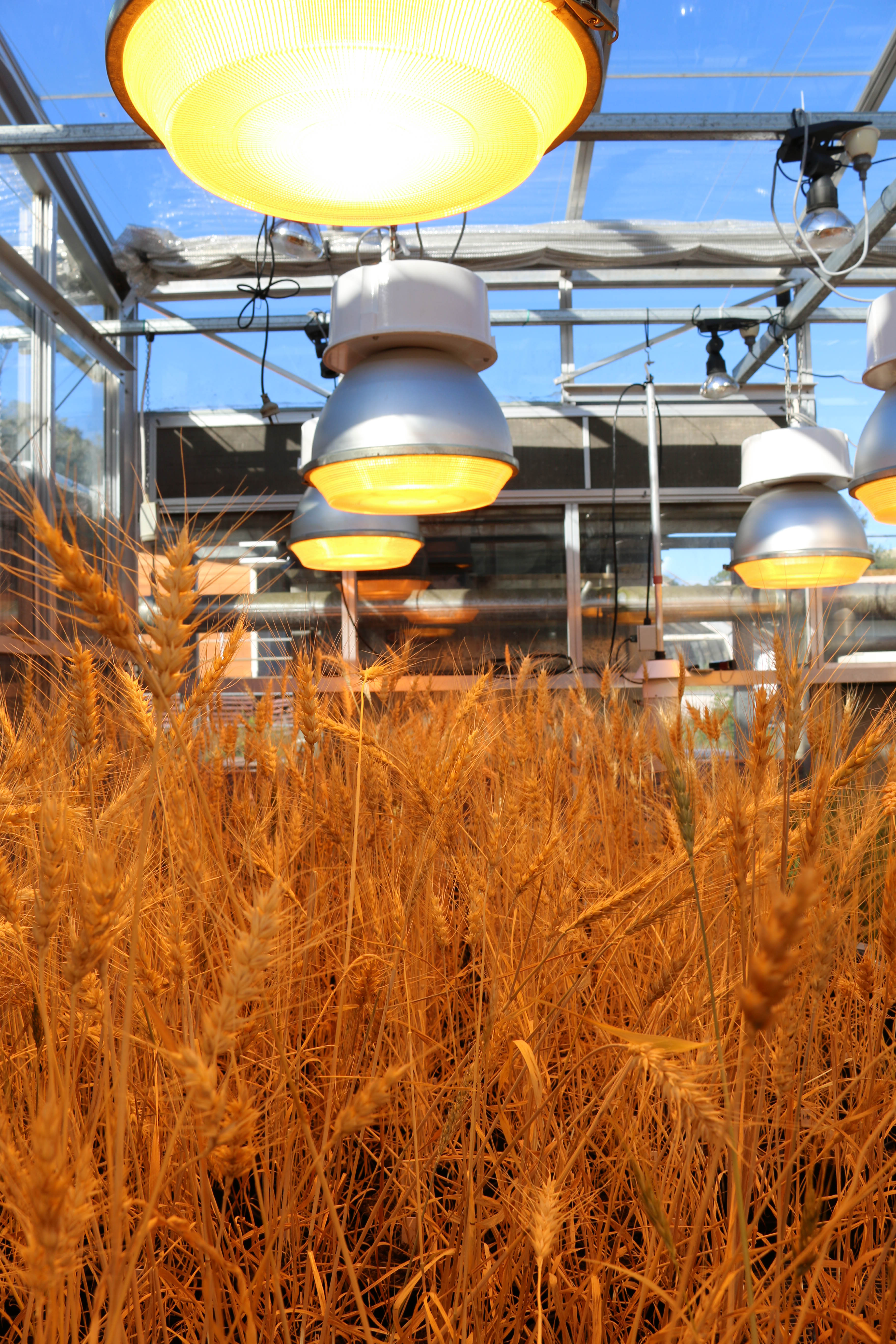 Bernard Lewis, one of the leading orientalists on the Middle East, passed away on Saturday in Voorhees Township, New Jersey, US at the age of 101.

Lewis was born in London in 1916. He graduated from University of London’s School of Oriental and African Studies (SOAS) in 1936, where he also earned his PhD in history three years later at the age of 23.

During the second world war, Lewis served in the British Royal Armoured Corps, before being transferred to the Intelligence Corps. After the war, Lewis taught history at University of London’s School of Oriental Studies before accepting a position at Princeton University in 1974, where he taught for 12 years.

He was awarded an honorary fellowship from the SOAS in honour of his distinguished career at the school.

After his return to the school, he was made professor of history of the Near and Middle East in 1949, a post he held for 25 years.

In 1974, Lewis became professor of Near Eastern Studies at Princeton University and a long-term member of the Institute for Advanced Study. His publications include What Went Wrong? Western Impact and Middle Eastern Response and most recently, From Babel to Dragomans: Interpreting the Middle East. His works have been translated into more than 25 languages. His most recent research interest was the relationship between Europe and Islam, both historically and in modern times.

The Arab World: History of Revolts and Global Nexus

Mr. Cameron, multiculturalism is alive and well in the UK

The underlying fault lines of the region