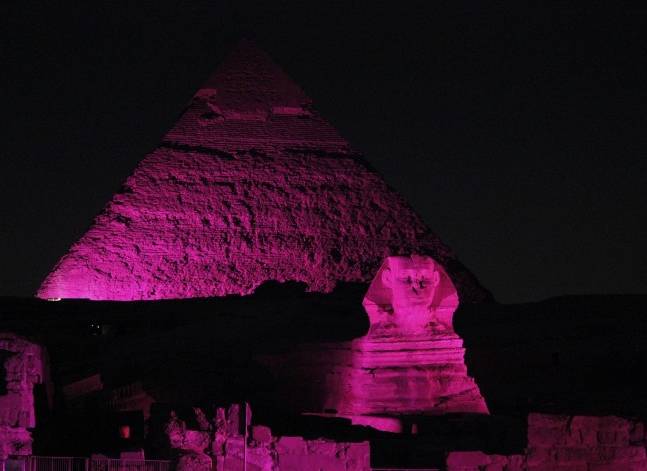 Several Palestinians demonstrated at Damascus Gate in Jerusalem on Sunday to protest the death of Palestinian prisoner Aziz Oweisat due to medical negligence, according to the Palestine News Agency.

Oweisat, who was 53, had been serving a 30-year prison sentence. He died on Sunday at an Israeli hospital following serious deterioration of his health, the Palestinian Prisoner’s Club reported.

The organisation accused the Israel Prison Service of medical negligence after Oweisat had suffered several health complications, and they refused calls to release him for medical treatment despite knowledge of the seriousness of his health issues.

Oweisat was arrested in March 2014, despite his serious health condition, on charges of attempting to blow up a pipeline supplying gas to the settlement of Armon HaNetziv, built on illegally occupied land in East Jerusalem.

At one point in May, he was reported to have been severely beaten by prison guards for pouring hot water on a guard, causing Oweisat serious injuries all over his face and body, as well as apparent health issues that caused him a heart attack on 9 May and his eventual death.