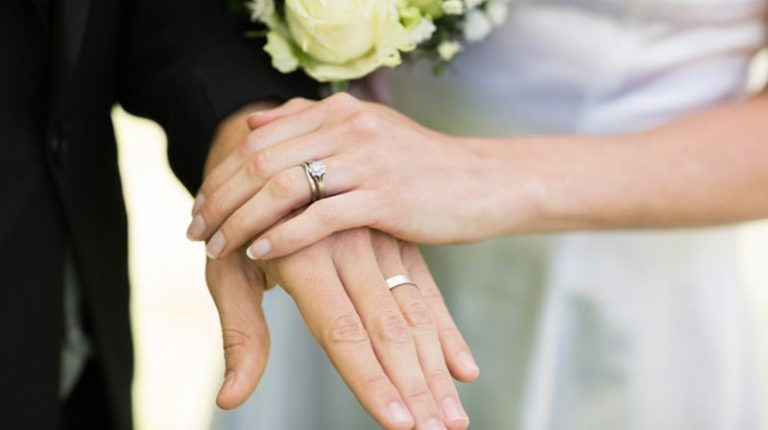 We all saw the British royal wedding take place a few days ago. Prince Harry, the younger son of the late Princess Diana, has married Rachel Meghan Markle, a former American actress—now the Duchess of Sussex. Needless to say, the wedding was extravagant and luxurious, fit for the royal family, with heavy security placed around St George’s Chapel at Windsor Castle in the UK. Prince Harry and Meghan Markle exchanged their vows in front of 600 guests, including Queen Elizabeth II and more than 30 royals and celebrity faces. The royal wedding cost nearly $42.8m, according to CNBC. The bride’s dress, flowers, and a glass marquee for the reception all cost about $2.7m, or 73 times the cost of the average wedding in the UK.

While the royal wedding is deemed exaggeratedly expensive, it may not, after all, be the only costly wedding across the UK or elsewhere. British weddings are still rather expensive, even though more than half the married Brits say they regret spending so much on their weddings, according to The Independent.

“Nowadays, the average cost of a wedding has risen to £27,000, so it’s not hard to see why so many Brits are grumbling. The data collected by the free wedding planning website Hitched shows how ridiculously expensive nuptials are becoming, with the biggest elements on average being venue hire (£4,354), honeymoon (£3,630), and the food (£3,353),” The Independent said.

Noticeably, the most expensive element in these weddings is also the venue, costing the married couple an average of $16,107.

According to Global News, Canadians say that a realistic price of a wedding in Canada would be $8,937, which is a number very far from the actual number that Canadians said they spend on their weddings, which is estimated to be $30,717 in a 2015 poll.

While these exaggerated amounts are already deemed excessive, The Independent has reported that the average wedding in the UK will hit an all-time high in 2028, according to new research.

The previously mentioned costs are only likely to increase, according to Money.co.uk, which analysed data from the past 80 years, showing that the average cost of a wedding will skyrocket to £32,064 in the next decade, compared to just £18,733 in 2006. This means that there will be a 60% increase in wedding ceremony expenses in a period of just 22 years.

Spending on weddings also took a toll on married couples’ budgets in other regions across the world, as statistics show that the average cost of a wedding in Spain in 2016, including the average cost of the ceremony, dress, jewellery, photographer, and decorations, amounted to approximately €20,000, according to Statista.

In Australia, statistics show the average cost of a wedding in 2016 was approximately AUD 41,520. On average, Australian weddings now cost AUD 90,126.

In Mexico, as of February 2016, the average wedding cost around MXN 172,000, with the venue also being the largest wedding expense, followed by the honeymoon, which came second as the most expensive element married couples spent money on.

The cost of weddings worldwide is a concern for many young couples who want to get married and celebrate their union, but it only seems to be increasing, making the first 24 hours with your spouse probably the most expensive. While good memories are worth making on such a special occasion to be remembered later in life, are they really worth spending savings on them and exhausting parents’ bank accounts for them?

Dressing for the queen: A royal wedding dress code