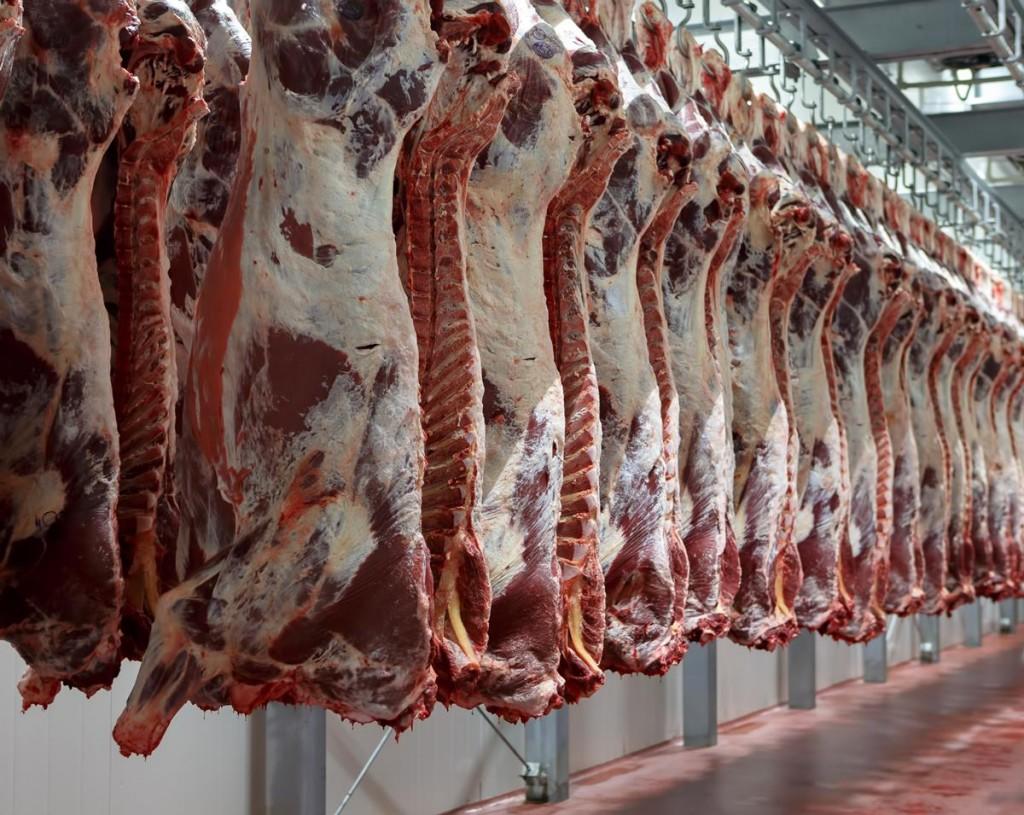 Ministry of Finance data showed that the state budget deficit during the first seven months (7M) of the current fiscal year (FY), increased by 11.3% year-over-year (y-o-y).

“The budget deficit reached EGP  218.1bn, representing 5.1% of GDP, during the aforementioned period that ended in January 2018, compared to a deficit of EGP  195.8 bn, representing 5.6% of GDP, in the same period of the last FY,” according to the ministry’s monthly report, published on Monday.

Previously, the Ministry of Finance announced its target total deficit in the draft state budget for the next FY 2018/2019 at about EGP 438.6bn, equivalent to 8.4% of GDP, which means an increase of EGP 7.5bn over the expected deficit in the financial results of the current FY 2017/2018, which is about EGP 430.8bn.

Previously, Minister of Finance Amr El-Garhy said that the total budget deficit during the first half (H1) of the current FY fell from 6.2% to 5.1%

The deputy minister of finance for treasury affairs, Mohamed Moait, said that the budget deficit this FY is expected to increase over the target of 9.8%, due to recent economic measures.