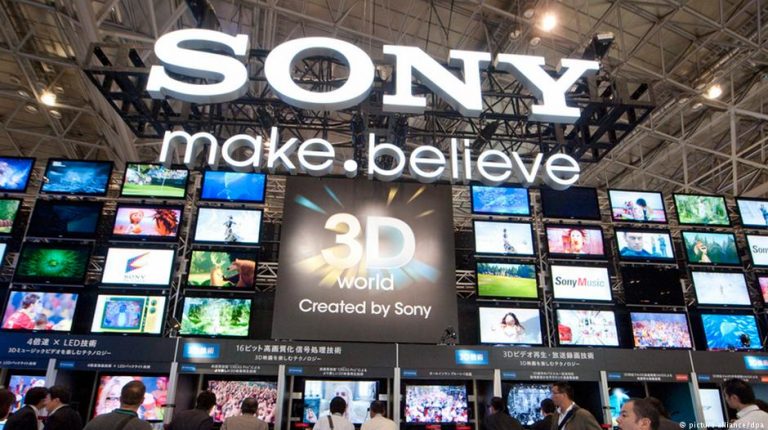 EMI has under its wing classics such as the Motown catalog and Queen, as well as contemporary artists including Kanye West, Alicia Keys and Pharrell Williams.

Sony’s move to secure a majority stake in EMI comes as the Japanese company aims to broaden its entertainment portfolio.

Sony also unveiled plans to invest $9 billion mostly in image sensors over the next three years under a revamped strategy to boost profits from both hardware and creative content.

CEO Kenichiro Yoshida told reporters the company’s main focus was “getting closer to people” by connecting consumer services and content throughout its sprawling operations, which include the PlayStation game platform, music, films and home entertainment, still and video cameras, cellphones, computer chips and financial services.

Founded in 1946, Sony has had its share of problems, sinking into the red in recent years. It has struggled to adjust to the digital age and has been hammered by competition from Apple, Samsung Electronics and other rivals.

In a bid to streamline operations, the Japanese firm has sold off chunks of its former business, including its Vaio personal computer unit. Its cellphone division is still losing money, but the company’s executives have promised that will change soon.