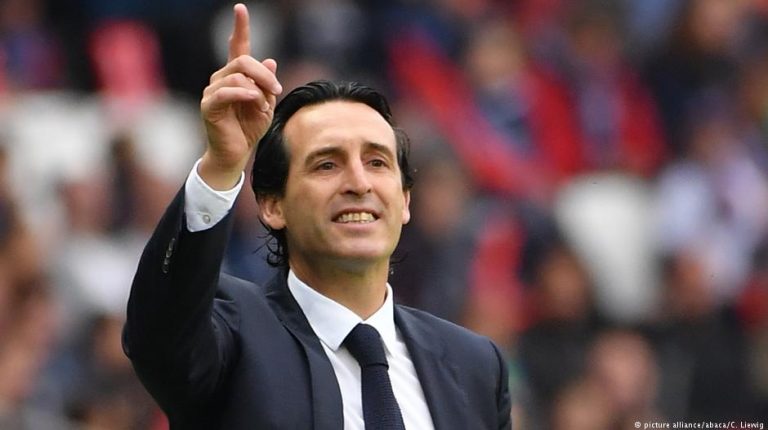 English Premier League club Arsenal have named Unai Emery as their new head coach. The Spaniard replaces longtime coach Arsene Wenger, who stepped down at the end of the season.Wednesday’s announcement that Arsenal have appointed Unai Emery as their new coach came as little surprise, as there had been much media speculation in recent days that he was about to get the job.

“Unai has an outstanding track record of success throughout his career, has developed some of the best young talent in Europe and plays an exciting, progressive style of football that fits Arsenal perfectly,” Arsenal’s chief executive, Ivan Gazidis, said in a statement posted on the club’s website.

“His hardworking and passionate approach and his sense of values on and off the pitch make him the ideal person to take us forward.”

Emery said he was “thrilled to be joining one of the great clubs in the game” and looked forward to “giving everyone who loves Arsenal some special moments and memories.”

The Spanish coach, who left PSG after leading them to a domestic treble this past season, replaces longtime manager Arsene Wenger, who guided Arsenal to three Premier League and seven FA Cup titles in over two decades at the club.