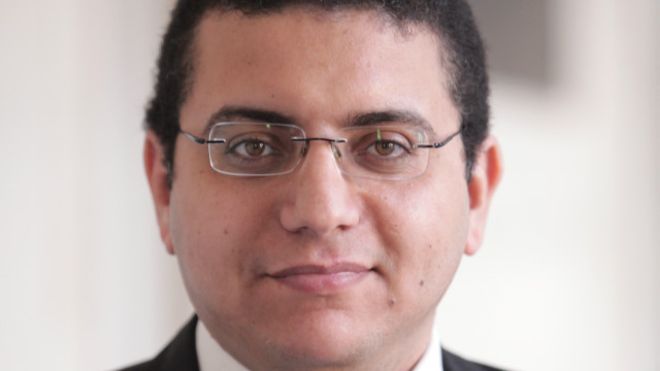 A military court sentenced on Tuesday independent journalist and researcher Ismail Iskandarani to 10 years imprisonment on charges of joining an illegal group and reporting about the opinions of Sinai-based tribes concerning the performance of the armed forces.

Iskandarani has repeatedly asserted that he had collaborated with different security apparatuses to produce such reports. He denied the charges of belonging to an illegal group.

He was arrested in November 2015 in Hurghada International Airport upon arrival from Germany. Iskandarani was then transferred to State Security Prosecution. He spent two years and two months in pre-trial detention and was referred to military prosecution in January 2018.

Held in Tora Prison, Iskandarani nearly gained freedom in November 2016 when he was granted a release, but the prosecution’s appeal was accepted, resulting in an extra 45-day detention.

Iskandarani previously denied all the accusations levelled against him. He said that all his published works are products of journalism and based only on facts.

Following his arrest, several national and international activists and human rights defenders severely criticised his arrest and the Egyptian authorities’ crackdown on journalists and opposition figures.

About 74 university scholars and researchers from different countries demanded that Egyptian authorities release Iskandarani. Also, a number of NGOs and rights organisations launched a solidarity campaign in May 2016 after him being in prison for 100 days and demanded his release.

Iskandarani, 32, is a socio-political researcher and investigative journalist who began working at the Paris-based Arab Reform Initiative in 2013. His publications focused on the relationship between state politics and paramilitary groups. He used the Sinai Peninsula as a backdrop for his analysis.