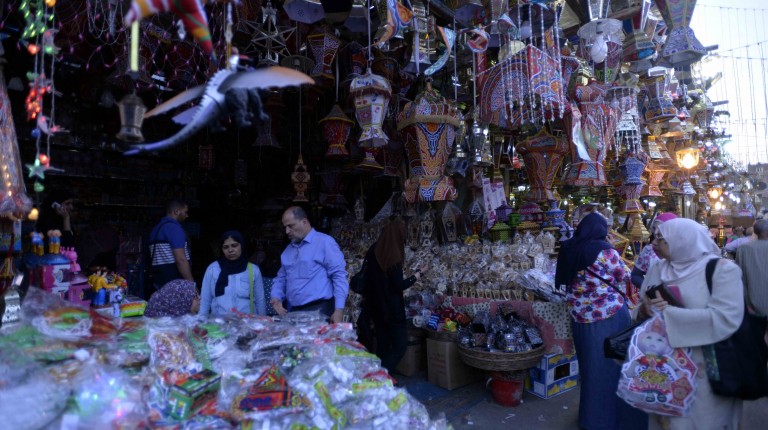 As the holy month of Ramadan started last week, annual TV series are often the subject of commentary in the media and discussion on social media.

In state-owned newspaper Al-Ahram, two op-eds tackled the issue. To Adel Sabry, these series shift people’s attention from the purpose of the holy month, which should be focused on worshipping, to becoming hooked to TV to keep up with the series’ suspense.

On the other hand, Asmaa Al-Hosseiny criticised the reaction of the Sudanese government, which summoned the Egyptian ambassador in Khartoum over a TV series which showed a scene about a terrorist receiving military training in Sudan. The writer said governments should not be irritated with freedom of creativity, but rather with any activity taking place on its oil that goes against law and international charters.

Meanwhile, two writers picked up topics from last week. In Al-Ahram, Farouk Goweida commented on controversial statements made by the head of a leading charity organisation in which he said there were no poor people in Egypt. Goweida said the exaggerated claim contradicted statistics and “there should be limits to hypocrisy and forging the truth, especially if addressed to a responsible leadership which knows every detail about the people,” referring to President Abdel Fattah Al-Sisi whom the man was addressing at a youth conference.

As for the editor-in-chief of privately-owned newspaper Al-Shorouk, Emad El-Din Hussein, the topic was once more the increase of metro ticket prices. Hussein published a letter he received by a reader who lives abroad and does not use the metro in Egypt but was equally dismayed with officials’ justifications and their attempt to make the metro system look like an organisation looking for profit which citizens should pay for if they want the service.

In Al-Youm Al-Sabea, Alaa Abdel Hady wrote to defend the ongoing economic reforms, saying Al-Sisi himself admitted it was not going to be an easy task, that he could not do it alone, that people should share the burden, and that there is no other alternative to move forward.

Another issue that was subject of two op-eds was that of a controversial online ad featuring a well-known Egyptian Muslim preacher who said eating a certain brand of chicken would make people better Muslims. Al-Youm Al-Sabea’s Akram Al-Qassas recalled the history of Islamist businesspersons in Egypt who used religion to market their products, while falsely pushing people to believe they should invest in their companies to get richer.

As for Al-Bawaba’s Ibrahim Abdul Alim, whose op-ed was titled “Media with religious flavour”, people who use religion in such a manner are not aware that the Egyptian people are no longer interested.