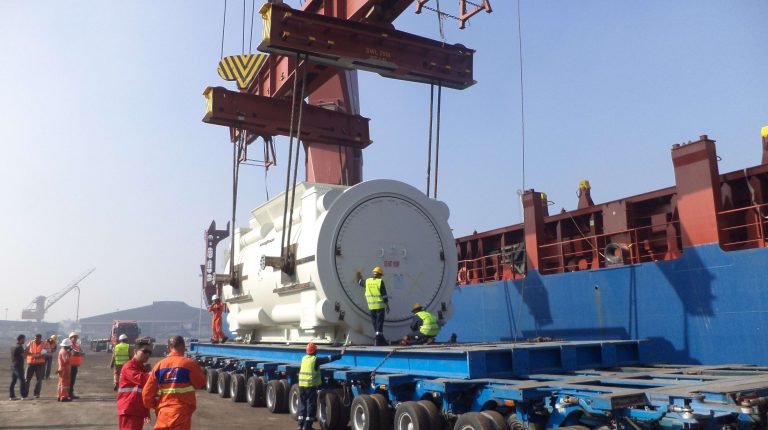 Hamada Ghoneim, its chairperson, said that Egypt is among the most promising countries with a market full of investment opportunities in different fields, especially transportation, adding that the company aims to expand in the country’s real estate sector this year, with investments worth EGP 100m set to be injected.

He told Daily News Egypt that the economic reform plan that the state launched was late, which resulted in some negative aspects that are currently being processed.

He explained that among the obstacles facing investment in Egypt is slow litigation, which makes investors still afraid, as some cases remain in courts for tens of years without verdicts, which hinders investments.

Ghoneim pointed out that the tolls on roads are still unknown and undeclared, which opens the door to abuses.

He explained that the company is constantly seeking to expand within the Egyptian market and plans to obtain opportunities to invest in the Suez Canal Economic Zone after the completion of the projects within it, noting that the group participated in several projects in the field of electricity and renewable energy.

Ghoneim said the group was established in 1968, making it one of Egypt’s oldest transportation companies. Its subsidiary Wafaa Transport participated in the 1973 war and was the only company contracted to ease congestion at Alexandria Port in 1974 and 1975. He noted that the company has a fleet specialised in transporting irregular goods to meet the needs of the Egyptian market.

He added that World Trans, one of the group’s companies, is a leading company in the field of shipping and customs clearance, and also in the field of electric power and renewable energy, pointing out that the group started in the field of real estate investment for more than 20 years.