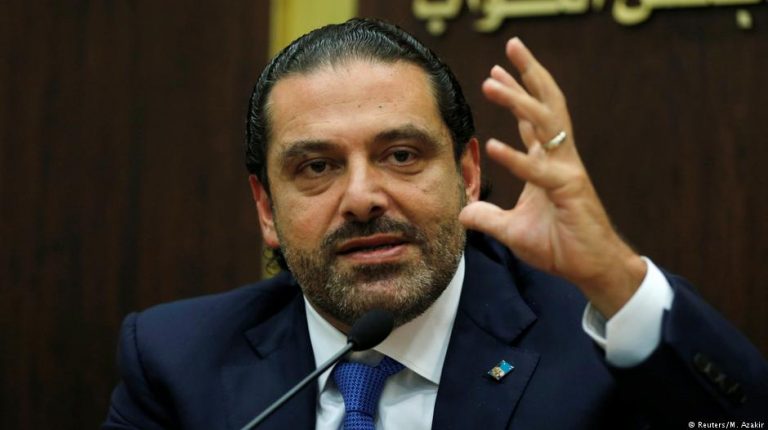 More than half of Lebanon’s members of parliament nominated the Sunni politician Saad Al-Hariri to become the country prime minster for the third time designated by President Michel Aoun, in an expected move following a parliamentary election held earlier this month, according to Al-Jadeed TV.

Al-Hariri was widely expected to win the position, as the Lebanese sectarian power-sharing system requires the prime minister to be a Sunni Muslim politician.

Meanwhile, parliamentarians overwhelmingly re-elected on Wednesday Hezbollah’s ally, the Shiite politician, Nabih Berri, as the parliament’s speaker, while Elie Ferzli, who is another ally to Hezbollah got elected as the deputy speaker.

Last year, a crisis erupted in Lebanon after Al-Hariri surprisingly resigned from office while in Saudi Arabia, Iran’s regional foe, saying that he feared for his life and accused Tehran of sowing “fear and destruction” in several countries, including Lebanon.

Al-Hariri’s resignation raised the speculation that he had been forced to make the announcement by Saudi Arabia, especially after some Lebanese politicians accused Riyadh of “holding” him as a hostage.

Lebanon’s first parliamentary election in almost a decade, kicked off earlier in May, with Shiite Iran-backed Hezbollah group and its political allies, the Saudi-backed Future Movement, two Christian parties, and other religious sects competed and ran for the 128 seats in the Lebanese parliament.