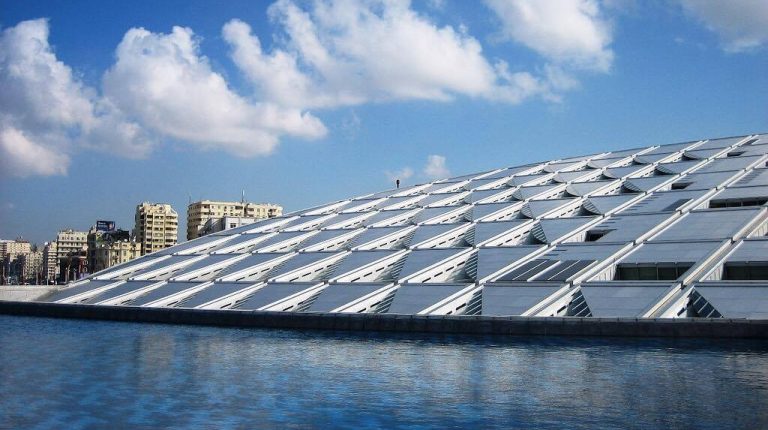 “Q1 2018 represents a major positive turning point in ADIB’s financial results. The bank’s net profit reached EGP 157m, which is a major achievement and strong indicator of the bank’s outstanding performance that reflects the high expectations for our future.

Not only is ADIB’s success measured by its financial results, but also by how the bank managed to adapt itself to the changing needs of customers and its innovative Shariah-compliant solutions.

We will continue to find new and creative solutions to keep up with the global demands of today’s continuously evolving banking sector,” said Mohammed Ali, CEO and managing director of ADIB – Egypt.

Commenting on the transaction, Ali said that the bank’s success in managing and coordinating  it was a continuation of the bank’s success story in Egypt. “The bank’s efforts were crowned with Global Finance Magazine’s Best Islamic Financial Institution in Egypt for 2018 award,” he added.

That was driven by a growth in total deposits that reached EGP 34bn and an increase in customer financing by 17% reaching EGP 19bn, a 24% growth in net income.

In the activity sector, the bank’s corporate finance portfolio grew by 21% to reach EGP 13.5bn, while retail banking continued to grow to reach a financing portfolio of EGP 5.5bn.

The bank continued its policy of maintaining a strong capital base to support its steady growth in activity in compliance with capital management requirements, reaching a capital adequacy ratio of 12.83%.

Over the past few years, ADIB-Egypt has become an important landmark on the regional and global Islamic banking map.

The bank has adopted an expansionist strategy in Egypt that is based on realising a wide geographical distribution, while giving clients the best banking services through 70 branches, which contributes to merging more clients into the banking sector and pushing the Egyptian economy forward.