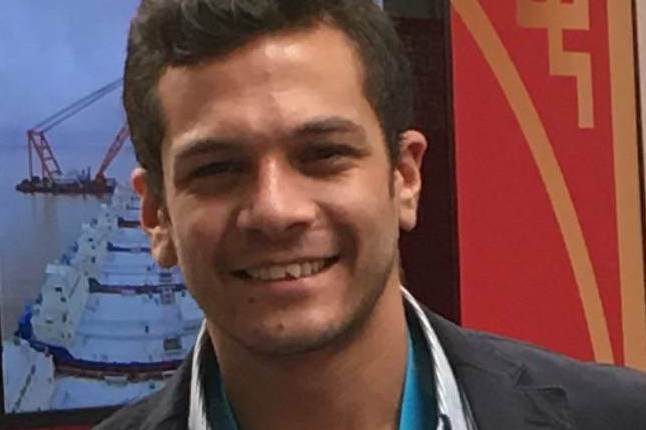 Emco Logistics is set to invest in several areas, notably the energy sector, especially environmentally friendly and gas projects, in the coming period, with the expansion of the establishment of new cities, including the New Administrative Capital.

Mohamed Hamouda, the company’s operations manager, said that they are involved in the construction of the wind power project in the Gulf of Suez with a capacity of 250 MW.

In an interview with Daily News Egypt, Hamouda said that the company participated in energy projects in the past two years, through operations in shipping, unloading, storage, transport, and customs clearance.

He explained that these projects include the Gamesa KFW 120 MW wind farms and Siemens Borollos power plant, which is Siemens’ largest power plant, in addition to the FIEM 220 MW and Iljin Electric plants’ renovation.

Hamouda noted that the company has been participating in the Breakbulk Europe exhibition since 2009, adding that the participation allows Egyptian companies to strengthen relations with former customers, and learn about the external market, and is an opportunity to contract with new customers.

He pointed out that the company operates in transport, customs clearance, and shipping and seeks to contract in the field of electronics and chemicals during the coming period.

He pointed out that one of the most prominent obstacles facing transport workers is the lack of stability of the small prices applied to the transport of goods, which began to rise two years ago, which affects the customer due to fluctuating prices.

He noted that the company’s navigation consultancy office is among the specialised offices in the procedures of transiting the canal. It facilitates passage of 150 ships.

Picasso loan to West Bank a study in complications