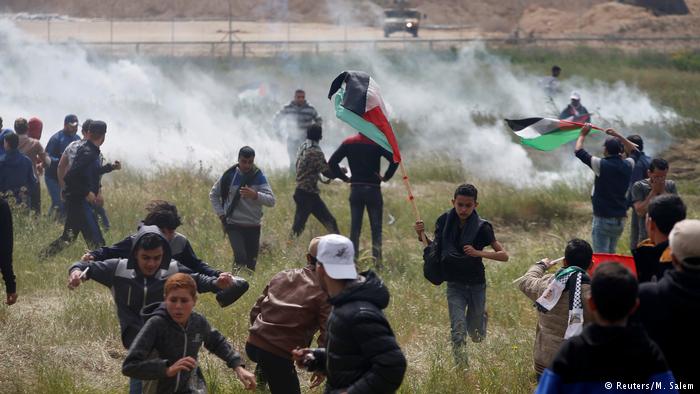 Baptiste Dimas, agri-food department manager at Business France’s Egypt office, said that French President Emmanuel Macron’s first official visit to Egypt is planned to occur by the end of 2018 and he will be accompanied by a business delegation.

Dimas told Daily News Egypt that the French president’s expected visit will not only be political, but also economic, adding that French Foreign Minister Jean-Yves Le Drian visited Egypt in early May for talks with President Abdel Fattah Al-Sisi on a host of regional issues and boosting the strategic partnership between the countries in all fields.

“In April, a diverse French business delegation visited Egypt and had fruitful discussions with Egyptian counterparts,” said Dimas, noting that the delegation included water and gas pumping companies, which are active in agriculture and industry.

Dimas added that a French company which works on choosing good seeds for planting crops was one of the companies that visited Egypt recently and met with Egyptian companies to discuss bilateral cooperation.

He added that trade exchange with Egypt reached €2.5bn at the end of 2017, €1.9bn of which was from exports from France to Egypt while €0.6bn was from Egyptian exports to France, noting that about 16% of the French exports to Egypt were food products, half of which were grains.

Dimas added that Egypt’s business climate is better after the economic reform measures began to be implemented, noting that Business France is trying to help French companies better understand the Egyptian economic and business situation.

“Reform is very important despite Egyptians’ suffering, as there are more trade and investment opportunities in the country now,” added Dimas.

He noted that Business France is working on promoting a project for French exportation of live cows to Egypt, which was not allowed before, adding, “next year, a live cow exportation-specialised business delegation will come to Egypt to discuss future cooperation with local companies.”

France no longer in EU’s crosshairs over spending