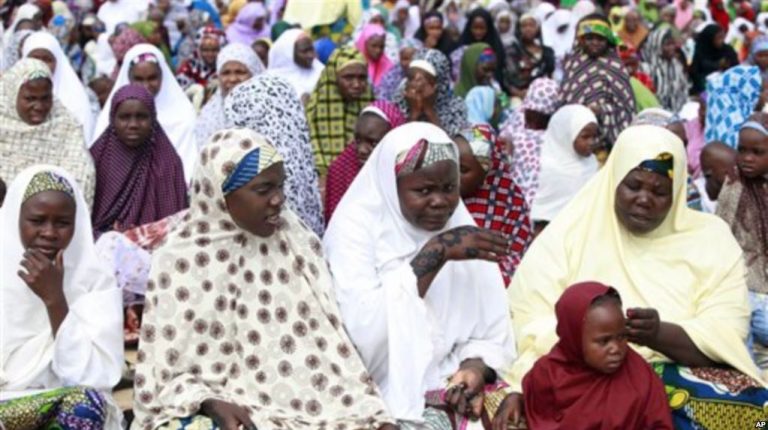 Senegal is one of the countries located in West Africa. The percentage of its population that is Muslim is 96%.

The name Senegal is derived from “Sonogal” in the Wolof language, which means “our boat.”

Ramadan in Senegal is a month when the values of tolerance and cooperation are highlighted.

Whenever the crescent proves the start of Ramadan, people start praying for each other’s good fortune. The people of Senegal respect Ramadan, even non-Muslims.

In Ramadan, religious classes are held in mosques almost daily. As for the Tarawih prayer, it is performed in all the mosques of Senegal, which are seen as a stronghold of Sufism in Africa. The Senegalese compete to hold religious and Ramadan nights devoted to religious songs. Some of the followers of various Sufism schools fill the mosques to perform supplications and prayers in groups. Mosques are decorated with lights and do not close until the morning. They are filled with worshippers who read the Quran and listen to religious songs. Some even train to sing religious oratorios and perform the adhan (call to prayer) according to the distinctive African way in Senegal.

The Senegalese are keen on wearing their traditional clothes as they perform prayers in Ramadan.

During prayers, streets are empty as Muslims race to be in mosques. Retail outlets and shops are closed until everyone is done with prayers. It is not uncommon to see someone with their own praying rug in corners or somewhere other than the inside of a mosque when mosques are too crowded.

Charities give great attention to organising iftar meals across the capital Dakar, in order to help the needy or drivers who did not make it home in time to break their fast.

One of the known Senegalese customs is one called “Sugar Core,” which means “Ramadan’s Sugar.” It means giving gifts to loved ones to express love in the month.

The tradition has become a common duty, especially among women who spend a lot of money on buying gifts for their husbands.

On the other hand, many areas of Dakar experience a state of calm compared to the rest of the months, where there is less exercise on the corniche, which is usually crowded with people exercising before the month of Ramadan. As for the markets and shops, they witness high demand by the Senegalese people on their goods.

The people of Senegal are known to be active in the morning and quiet in the evening. Even public transportation nearly disappears at night, making traffic almost non-existent after sunset until dawn. People go home after they perform Tarawih and go to bed early. Senegalese women work hard to prepare local meals that are rich in calories and strengthen the body during fasting hours.

Senegalese tables are famous for milk and dates, as well as local juices, and café touba, in addition to other essential food elements.

Senegalese Muslims prepare to start their iftar with water or any warm drink, as they believe this is healthiest for the stomach. As for the nature of the meal, it differs from one place to another. Each region has its preference when it comes to food, especially for the dinner meal that comes after Tarawih. Rice dishes are served as the main dish. Other meals such as rice with fish and vegetables are served, in addition to rice with chicken or red meat. This is also the case for suhoor.

As for Eid Al-Fitr, Muslims in Senegal celebrate it within an atmosphere of joy, called “Corité,” which means “the end of fasting.” Senegalese prepare for this occasion by buying new clothes and fancy food, such as a famous dish with rice, tomatoes, and onion sauce with lemon juice. There is also Senegalese couscous, which is prepared alongside all kinds of meat, bird, and fish.

The Senegalese pay their Zakat either on the evening of the Eid or on the first day of Eid after prayers.