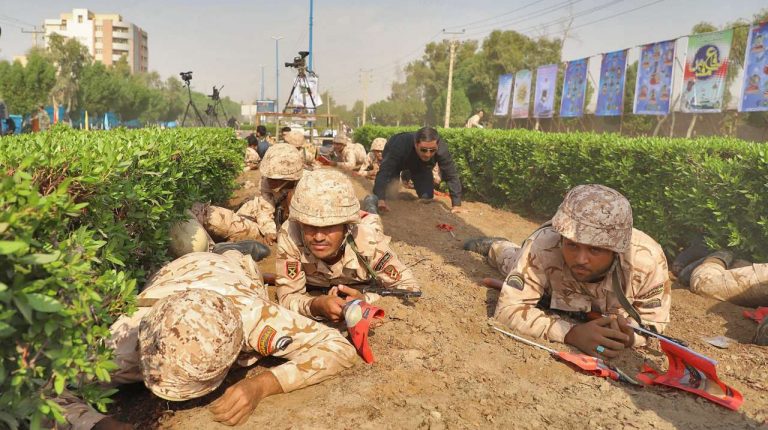 Talaat Moustafa Group (TMG) is in ongoing negotiations with the Saudi Ministry of Housing to launch a joint residential project in the kingdom, Hisham Talaat Moustafa, CEO of TMG, told Daily News Egypt.

However, Moustafa said that there are some issues still under study between the two sides.

Regarding TMG’s expansion plan, Moustafa pointed out that the group has an ambitious plan to complete the implementation of the Madinaty project and focus on completing the service activities of the project, stressing that the project’s model is the largest in the Middle East, and is being developed through the private sector.

He furthermore explained that the group is studying launching projects in cooperation with some government agencies, and the decision to announce their launch will be within six months.

He went on to say that those projects will be implemented as part of the current national projects.

He explained that the group completed all designs of the planned Four Seasons Hotel in Madinaty, worth EGP 6bn.

He added that the group is planning to complete the expansion of the Four Seasons Hotel Sharm El-Sheikh in August 2019.

He revealed that the Four Seasons expansion’s investment reaches EGP 4.5bn, noting that all designs and expansion works will be completed according to a specific timetable.

“TMG will launch its new project in the New Administrative Capital in June with investments of EGP 35bn. The project is on 500 feddans,” noted Moustafa. “The booking phase of the project is scheduled to open after Eid Al-Fitr.”

Last November, the group announced that it directed $213m of the group’s financial resources to expand the Four Seasons Hotel Sharm El-Sheikh. In addition, the group will also self-finance the remaining amount, worth $170m.