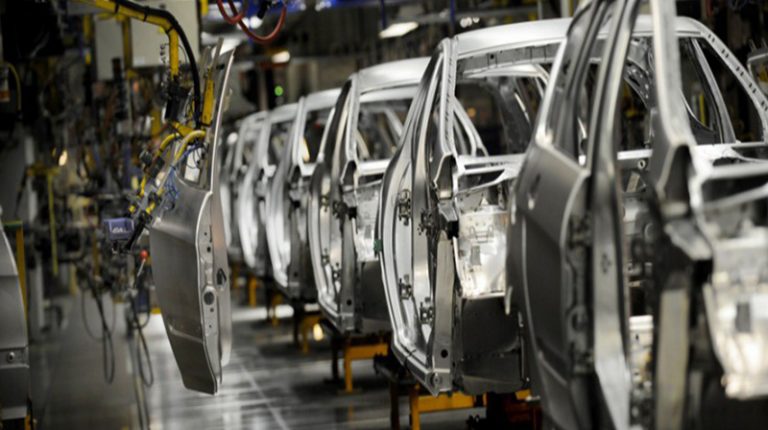 The Ministry of Trade and Industry announced days ago the members of the local automotive manufacturing committee, chaired by Hossam Khattab, the minister’s deputy for industry affairs.

In addition, the members also include Ahmed Fekry Abdel Wahab, member of the Federation of Egyptian Industries; Hamdy Abdel Aziz, former head of the Engineering Industries Chamber, El-Sayed Mohamed Abo Komsan, the minister’s adviser on trade; and Hesham Ragab, adviser to the minister for legal and legislative affairs.

Tarek Kabil, minister of trade and industry, issued on 2 April a decision to regulate the proportions of local components in the automotive industries and its feeding enterprises.

The decision set the minimum for local components at 46% and for the assembly line contribution in local manufacturing at 28%. This rate will be reduced by 1% every year starting from the year following the decision. He, at the time, said that a committee will be formed to set the bylaws and discuss them.

The committee will set up the executive regulations for the decision and prepare an integrated database for the automotive industry and its feeder industries, including all stages of operations related to the local manufacturing of cars, developing automated models to calculate the added value of components, reviewing lists of components of cars provided by manufacturers, and ensuring their conformity with the parent company lists, as well as the approval of local component proportions, and the revision of local manufacturing rates achieved for each model separately.

The former head of the Engineering Industries Chamber of the Federation of Egyptian Industries and member of the committee, Hamdy Abdel Aziz, praised the minister’s decision, describing it as rightful, as it will regulate the true participation in local manufacturing and encourage manufacturers to begin assembly in Egypt instead of importing, as local components contribution in assembly lines would contribute 28%.

He added that the decision was initially feared before it was fully understood. However, that fear turned to reassurance and a hopeful view of the future of the automotive industry in Egypt, he said. Abdel Aziz told Daily News Egypt that the committee had already met once more than two weeks ago at the ministry for the purpose of acquaintance and explaining the decision in detail to the members. The committee is set to soon begin a series of meetings to start the development of the executive regulations for the resolution.

Topics: Automotive manufacturing The Ministry of Trade and Industry