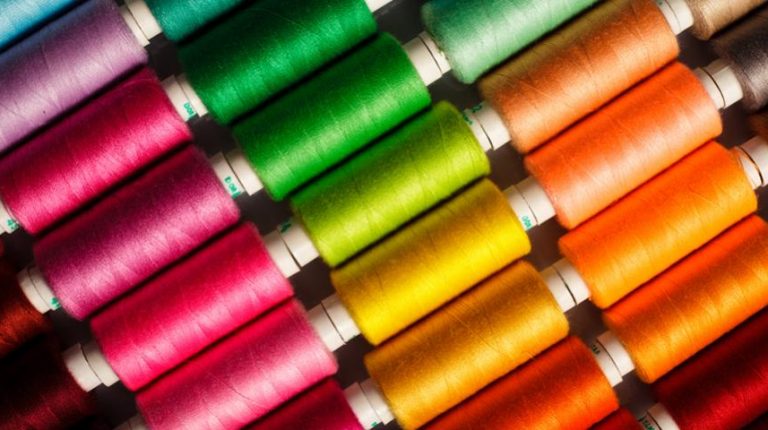 The Cairo Criminal Court ordered authorities to remove the name of novelist Ahmed Nagy from the travel ban list, after he was acquitted of charges of publishing and writing an article with “obscene sexual content.”

Nagy was referred to the criminal court in November 2015 after he published a chapter of his book, The Use of Life, in the newspaper Akhbar Al-Adab. Despite the acquittal decision that was issued in Nagy’s favour in January 2016, the prosecution appealed the verdict and he was sentenced to two years in prison.

Describing the novel as “poisonous,” the court said that Nagy’s case falls outside the scope of freedom of thought and creativity guaranteed by the constitution, because he intended to offend and destroy religious and social morals.

Nagy, a 30-year-old journalist, columnist, and prominent blogger in the golden era of blogs and citizen journalists at the beginning of the millennium, was awarded on 16 May 2016 the PEN/Barbey Freedom to Write Award for his “contributions and sacrifice in defence of free expression.”

Egyptian law penalises artists and writers who publish content that violates public morals with a fine that ranges between EGP 5,000 and EGP 10,000, and a prison sentence that does not exceed two years. Nagy received the maximum penalty in the case.

The constitutional articles 47 and 67 stipulate that the right to freedom of expression in arts and entertainment is guaranteed. Several activists have condemned Nagy’s imprisonment, saying it is unconstitutional.

The Use of Life is the title of Nagy’s novel. Although published in 2014, it was one of the book’s chapters that was republished by Akhbar Al-Adab, a literary magazine run by state-owned Akhbar Al-Youm, that caused Nagy’s imprisonment.

The novel had already been published by Dar El-Tanweer publishing house without being censored by authorities. Nagy’s book was initially printed outside Egypt, and thus, circumvented state oversight.