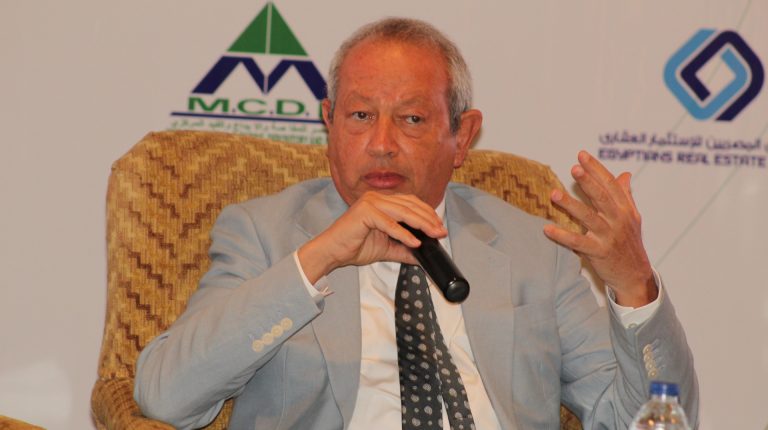 President Abdel Fattah Al-Sisi will be sworn in before the Egyptian Parliament on Saturday for his second term as president.

On 2 April, the National Electoral Commission (NEC) officially announced that President Abdel Fattah Al-Sisi secured a second four-year presidential term with 97% of valid votes in a sweeping victory in the March presidential election.

Al-Sisi, a former military officer-turned-politician, who came to power after the ouster of former president Mohamed Morsi, is before a myriad of challenges that Egypt is now facing, such as counter-militancy, especially in the Sinai Peninsula, a looming water crisis amid the ongoing construction of the Grand Ethiopian Renaissance Dam, and raising the social status of Egyptians after several neoliberal measures that slashed subsidies on certain goods.

Diplomatically, the president has pushed his way into the international scene, gaining the support of several superpowers, such as the United States and Russia. He also managed to continue equipping the Egyptian Armed Forces with armaments from several different countries.