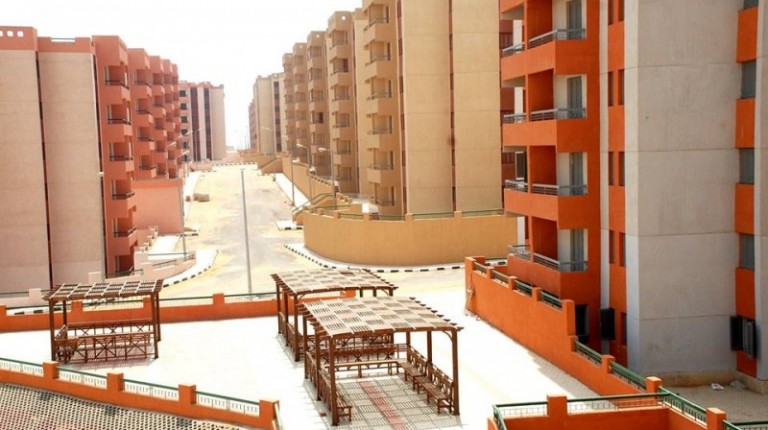 Azerbaijan is one of the most beautiful countries in the world. It is called the country of lakes, having the largest number of inland lakes in the world. After the collapse of the Soviet Union, Azerbaijan restored its lost Islamic identity. Despite the fact that Azerbaijan had been under communist rule for 70 years, the religious identity and tolerance of the Azerbaijanis never changed.
The former communist regime of Azerbaijan left behind a secular government, though it did not neglect the Muslim identity of the people and the country, and allowed free practice of their rituals. The Azerbaijanis freely perform prayers in mosques and squares, and celebrate Ramadan and other Islamic holidays, such as Eid Al-Fitr.
The Azeri Muslims start celebrating Ramadan in the middle of Shaban, the Islamic month that precedes Ramadan. They organise horse races, one of their most common customs to show their happiness. They also hold folkloric celebrations and start decorating streets, while families exchange congratulations.
During Ramadan, the Azerbaijanis are keen to exchange gifts with neighbours and offer food to the poor and needy. The Azeri families are known for their generosity as they always prepare an extra dish for iftar (meal to break the fast) in case they receive unexpected guests. One of the special traditions of the Azeri people during Ramadan is fulfilling vows. If anyone made a vow when he was in a crisis, they fulfil it during the holy month of Ramadan, whether through increasing prayers, fasting extra days after Ramadan, or holding charity banquets.
During Ramadan, the state-run TV channels present religious programmes to raise awareness of prayer, fasting, and Zakat (obligatory alms).
The Azeri people also hold religious ceremonies for Quran recitation by the most famous reciters in the Islamic world.
The Azeri families gather before iftar and one of the elderly, who usually know Arabic, read some verses of the Quran to young people who do not understand Arabic and explain the meanings of the verses in the Azeri language. Then, they start the iftar meal with eating dates and milk. Different types of soup are served at almost all Azeri banquets.
Food is an important aspect of the Azerbaijani culture. The Azeri cuisine is very diverse, as there are nine different climatic zones in the country. This contributes to the increase of land fertility and diversity of crops.
One of the most popular Ramadan foods is dolma. It consists of minced lamb mixed with rice and flavoured with mint, fennel, and cinnamon, and wrapped in vine leaves or cabbage leaves. Another popular dish is plov, which is frequently served at large gatherings in the country. It consists of rice served with lamb (sometimes beef), onions, and carrots. It is usually eaten at the end of iftar. Plov has more than 40 different recipes. Plov dishes have different names depending on the main ingredients accompanying the rice.
There is also qovurma. It is a cooked dish of several varieties, all of which involve stewing meat with fruit, herbs, or vegetables. Other second courses include a wide variety of kebabs and shashlik, including lamb, beef, chicken, duck, and fish (baliq) kebabs. The variety of Azerbaijani dishes comes from mixing the Russian and Turkish cuisines, which are based largely on ancient traditions and oriental cooking.
Each region of Azerbaijan is characterised by its own dishes, which mainly use local products and vegetables, and this feature is reflected in Ramadan as well.

After the iftar, the Muslims in the capital Baku folk to the Turkish mosque established in the early 1990s to perform Tarawih prayer. Hundreds of citizens perform their prayers with the Muslim foreign communities there who usually hold large Ramadan banquets for charity. The Islamic centers of foreign embassies distribute religious books and allocate places for worshipers to perform all the daily prayers. They also host sermons usually delivered by preachers from Al-Azhar.