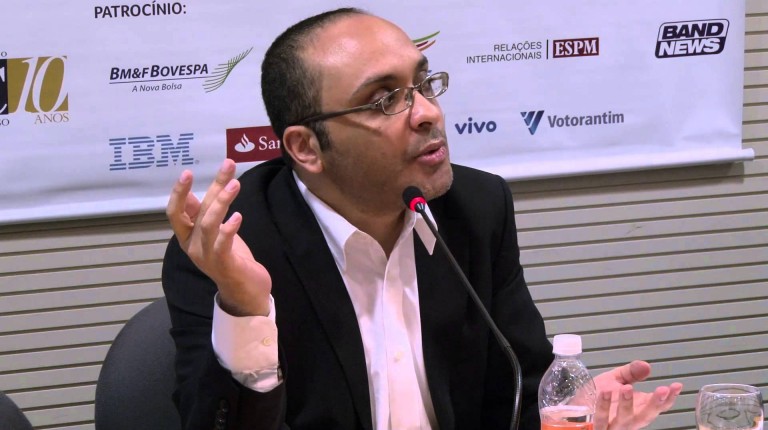 Even though it is not an Arab country, Chad has many Arab characteristics. Ramadan in Chad is an Arab and African combination.

Besides French, Arabic is the official language and the one used in daily life in Chad, especially among Muslims, who form a majority of the country.

The name of the country is taken from a kind of fish in a lake named Chad, hence the name of the lake and the country became Chad. Some say that the word Chad is derived from a word that means shore. As for the Chadian capital, N’Djamena, it roughly means “place of rest”.

Chadian Muslims prepare for Ramadan a month before its arrival. They fast during the months of Rajab and Shaaban which precede the holy month.

Some of the interesting things that happen before Ramadan is that children and young people build many mosques from clay and other components that make the buildings stronger, with a height of nearly a metre and a half. They pray in these buildings and read lots of the Qur’an, all of which helps spread the spirit of communication and interdependence among them.

The habit of the mesaharaty (person who awakens people for suhoor) is still very common there, however, a group of young people with drums walk around the street to wake people up and let them know it is suhoor time. At the end of the month, they get rewarded with grains, fruits, and money. The mesaharaties start their work on the first night of Ramadan.

A different habit in Chad is multiple marriages before Ramadan rather than after it. They believe that marriages are blessed and make men happy if they have wives to spend Ramadan with and to cook Ramadan dishes throughout the month.

Women in Chad are keen on storing all their Ramadan food weeks before the month begins. They buy wheat and meat (that is home dried after being sliced), in addition to dates, ginger, peanuts, cowpeas, hibiscus, and apricot juice.

The reason women buy all these things is that they want to prepare charity banquets and help the poor and needy.

In Chad, the rich race to do good deeds and prepare meals on the streets, in squares, and in mosques. Chadian women choose certain kinds of foods carefully for suhoor, in order to help the fasting persevere without food or drinks for the entire day, which is usually very hot.

In Ramadan, relatives gather around tables during iftar time (women alone and men alone). Shortly before iftar time, the doors of homes are opened before those who do not make it home in time to break their fast, so they eat with the families that allow them to, breaking many social barriers between Chadian people.

In Chad, fasting people start their iftar with dates and a famous local drink named “abry.” It is made of corn and spices, especially ginger, cinnamon, cardamom, and carnation. One of the famous drinks is “anqara”, which is made of hibiscus and millet. The dish “madeeda” is one of the most famous dishes in Ramadan in Chad, especially in rural areas. The dish “aseeda” is also one of the main dishes in Ramadan there. Sliced home-dried meat is also a favourite meal.

After iftar, Chadians eat sweets and sugary drinks with dark tea. Noteworthy, the Chadian cuisine is highly impacted by the famous meals in neighbouring countries, such as Sudan and Egypt.

Rural areas are more active in Chad during Ramadan, as people there perform the Tarawih and Tahajod prayers, and go into seclusion in mosques. They also gather for Qeyam Al-Lail and attend many religious sessions, especially Fiqh and Quranic exegesis. They also give great attention to the last 10 days of Ramadan by performing Tahajod prayers and reading more of the Quran.