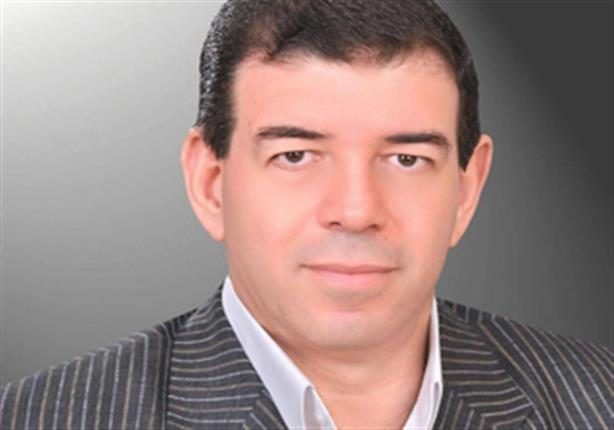 Parliament’s legislative and constitutional affairs committee, headed by Bahaa Abu Shoqa, concluded that the judicial verdicts against Khaled Bishr, a parliament member from Sharqeyah, have led him to lose trust in the MP for issuing dishonoured cheques worth EGP 45m for the United Bank of Egypt (UBE), which he said is an issue that affects his integrity and the trust put in him.

The UBE previously submitted a request to parliament to lift Bishr’s immunity in order for legal action to be taken against him so that he could repay the debt.

The bank also filed report number 7764 to the prosecutor general, dated 5 July 2017, in which the bank demanded terminating Bishr’s membership in parliament because of his violation of Law 46 of 2014, which regulates political rights practices.

In its request, the bank explained that Bishr obtained credit facilitations years ago, resulting in a debt worth EGP 32.03m, in addition to the past and new proceeds, commissions, and expenses.

The bank added that Bishr had not paid the dues to the bank at the time of their collection, and all friendly attempts to urge him to repay the required sum have failed.

According to Abu Shoqa, the verdicts issued against Bishr in the misdemeanour cases are ones that affect his honour and integrity, resulting in terminating his membership from parliament in accordance with article 110 of the constitution and article 6 of parliamentary law, noting that the committee decided to refer a memorandum with its decision and vision with regard to the issue to parliament’s bureau.

Bishr had affirmed before parliament that the case between him and the bank had been referred to courts before he entered the law-making body, adding that the bank refused to receive the amount and instead put it in the treasury of the court out of fear for parliament’s reputation.

Responding to Bishr’s comments, the bank said that it did refuse to receive the amount of EGP 212,450 from the MP with the aim of urging him to pay the entire amount of the 25 cheques he issued, not just the five cheques that the MP requested to repay.

The bank stressed that there is no intolerance on its part, as it is only seeks to obtain its dues.