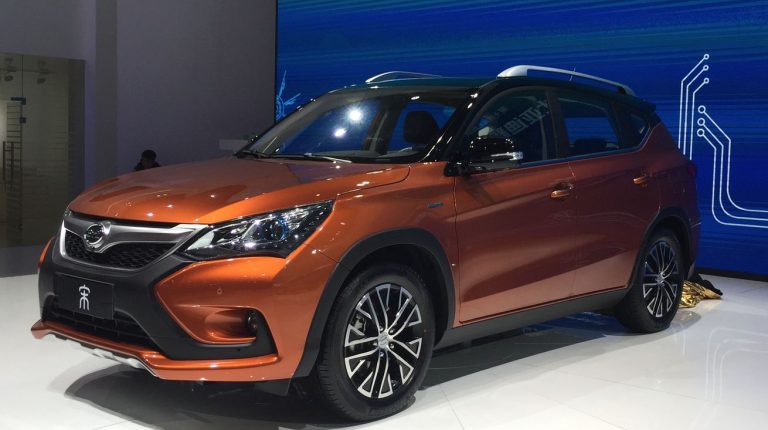 Al-Amal Company for Foreign Trade, the Egyptian agent of the Chinese carmaker BYD, announced it will officially launch the new S5 in the Egyptian market after the Eid Al-Fitr holiday.

Hassan Suleiman, chairperson of Al-Amal, told Daily News Egypt that the new SUV will be offered at a competitive price, adding that the car was assembled locally at the company’s factories in the city of 10th of Ramadan.

The new car is characterised by a unique modern design and supported with the latest innovations, making it a masterpiece combining an unmatched lifestyle and dazzling features. The S5 is equipped with a 16-valve engine producing 156 hp with a six-speed manual gearbox using WDCT technology. The S5’s top speed is 180 km/h.

Al-Amal had announced the S5 for the first time during the 24th session of the Automech-Formula Exhibition.