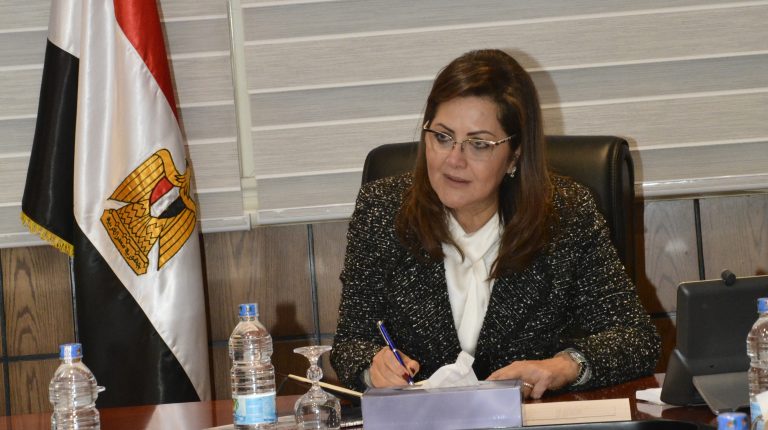 Minister of Planning Hala Al-Saeed announced in a press statement on Tuesday that for the first time, Egypt achieved an investment rate of more than 46%, in addition to achieving an investment rate in regional planning of 80% across different governorates, describing this as a breakthrough and achievement.

She assured that the government has paid great attention to achieving equal distribution of public investments between different regions and governorates with a focus on advancing development in underprivileged governorates, in order to reduce development gaps and support decentralisation and decision-making at the local level.

Meanwhile, Al-Saeed also announced the inclusion of EGP 58bn in the framework of public investments for the current year, of which 40% are governmental investments. Fifty percent of those investments are for health projects, 30% for training and education, and 20% for scientific research.

The minister stressed that this came within the context of the inclusion of financial funds to meet the constitutional entitlements to ensure citizens’ right to accessing distinguished education and health services.

The minister of planning asserted that the state’s developmental thinking is now heading towards increasing investment spending, pointing out that there remain many challenges at the local and international levels.

The Egyptian economy has been struggling to recover since the 2011 revolution. Earlier in January, the minster asserted that Egypt plans to increase total investments by 20% next fiscal year (FY) from EGP 646bn ($36.6bn) targeted in the current FY.

In March, Prime Minster Sherif Ismail announced that the new budget for FY 2018/2019 targets increasing the allocation of government investments to EGP 149bn. EGP 100bn of that is for financing the improvement of infrastructure and basic services, with a focus on increasing allocations for Upper Egypt and the border governorates, versus EGP 70bn allocated in the current FY.