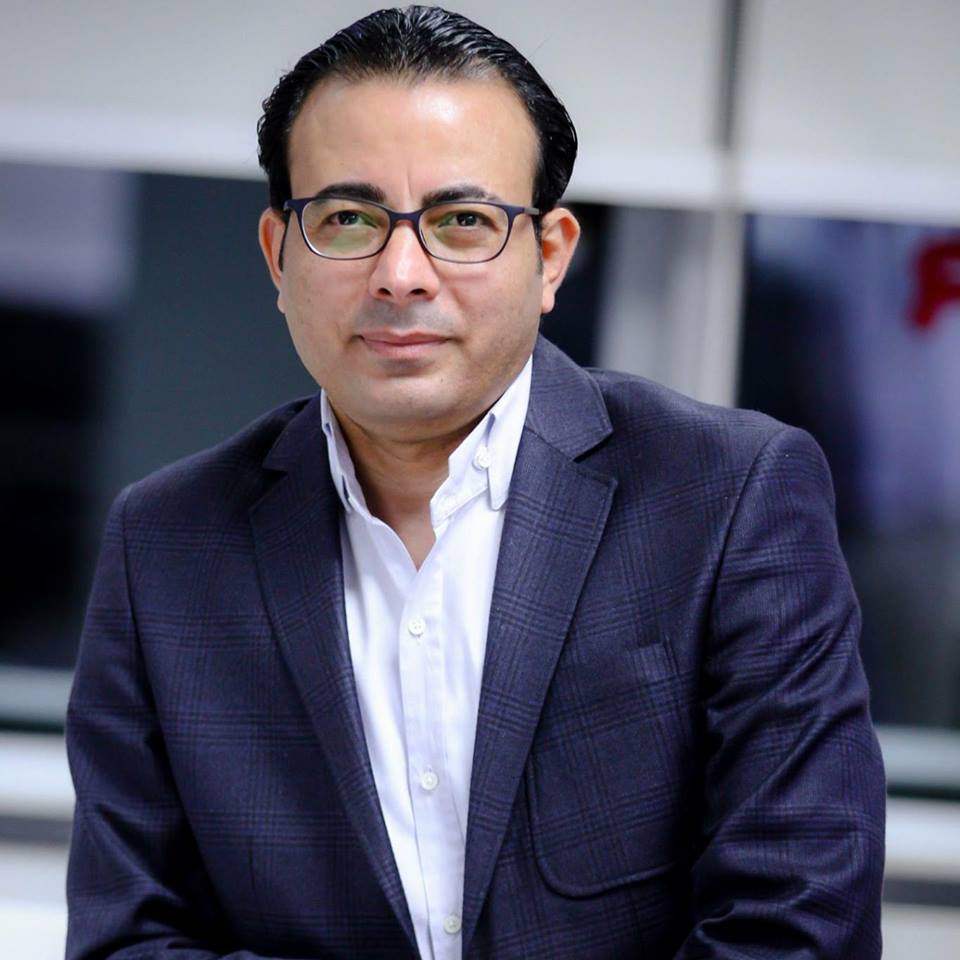 Prominent radio figure Ahmed Said died on Monday at the age of 93.

He was born in 1925 and received a bachelor’s degree in law from Cairo University in 1946. He was later appointed as a radio presenter in Egypt’s then-leading station Sawt Al-Arab, until he became head of the station from 1953 to 1967.

He also worked at several magazines like Akher Saa, Rose Al-Yusuf, and Al-Kawakeb. He also participated in several guerrilla operations, as a broadcaster, against British forces in Port Said.

During his work for the Sawt Al-Arab station, he managed to enhance the Arab nationalist ideology in the station’s programmes and materials via producing political satire, educational programmes, and radio series.

He also produced several plays and programmes for the station, which carried socialist and revolutionary teachings.

He was one of the media figures who participated in covering up the June 1967 defeat, when Egyptian media announced exaggerated victories by the Egyptian army after the Israeli army led an offensive in Sinai and Syria’s Golan Heights on 5 June.