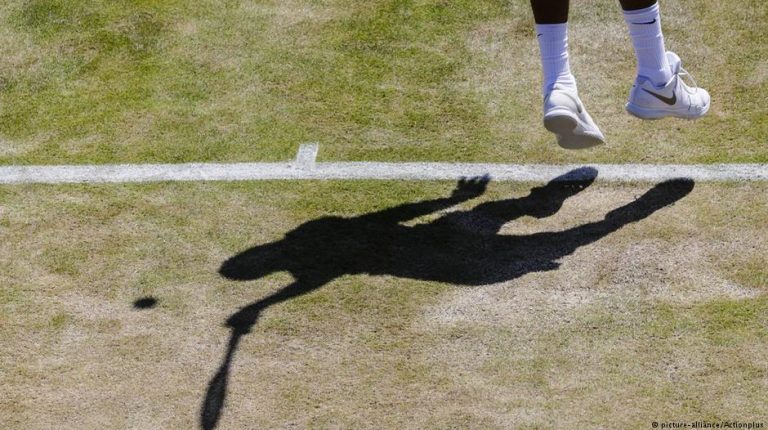 The investigation, which is supported by Europol and has also involved activity in Bulgaria, Slovakia and the Netherlands, is centered on an “Armenian-Belgian criminal organization” based in Brussels which is suspected of bribing players with the aim of fraudulently boosting gambling winnings by fixing results.

In a statement, prosecutors said that the suspects, who were often unemployed and in financial difficulties, were given cash to place bets on matches abroad. In the lower ranking tour competitions, matches are not filmed and players are therefore easier to corrupt.

“This judicial investigation showed that an Armenian-Belgian criminal organization actively would have bribed professional tennis players from 2014 to the present day in order to obtain a pre-arranged match result with the aim of betting on these fixed matches based on insider information, thereby fraudulently boosting winnings,” said the prosecutors.

The charges for organizing fixed matches include corruption, money laundering and participation in the activities of a criminal organization, the statement added.

The detentions follow 21 house searches in the Belgian capital, and come barely a month after an independent report warned of a “tsunami” of corruption in the lower echelons of the game.

In May, Argentinian Federico Coria, 26, ranked 335th in the world by the Association of Tennis Professionals (ATP), was found guilty of failing to report an attempted bribe in 2015.

His compatriot Nicolas Kicker, 25, is facing a lifetime ban after being found guilty of two instances of match-fixing in 2015.