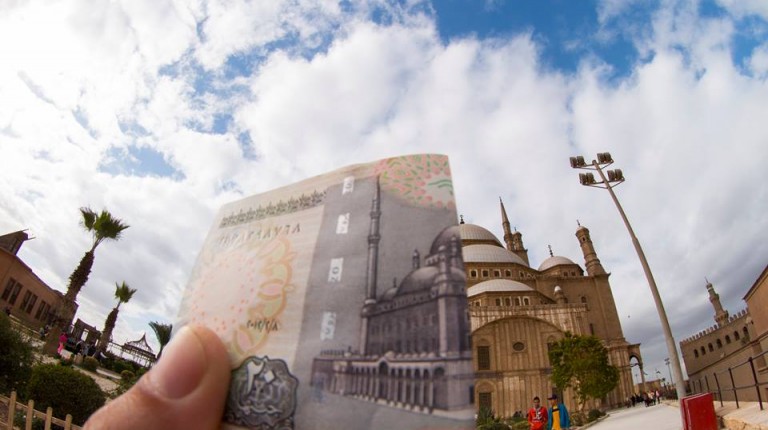 Ivory Coast, also known as Côte d’Ivoire, is located on the Atlantic coast in West Africa. It is famous for ivory, cocoa, and elephants. Its capital since 1983 has been Yamoussoukro, while Abidjan was the capital before that since 1933, and is still its economic capital.

Ivory Coast was named as such because of the ivory trade on the coast, as ivory was displayed on the coast to be sold to marine sailors in the Atlantic Ocean.

The climate in Ivory Coast sees only two seasons, which are summer and spring, with high humidity. Muslims make up 40% of the population.

Each West African country has a different name for Ramadan.

In Ivory Coast, the holy month is called “sune kalou,” which means the month of fasting.

As Ramadan approaches, religious lectures and preaching start in mosques in order to educate people on the fiqh (Islamic jurisprudence) of fasting. The Supreme Council of Imams in Ivory Coast announces the so-called “Zakat call” for the rich. Through these programmes, mosque leaders are asked to collect financial donations or food, such as rice, sugar, and milk, in order to distribute them in populous areas.

Muslims prepare to receive Ramadan starting in Shaaban, the Islamic month preceding it, as they prepare mosques and prayer rugs. They also light up lamps, clean walls and floors, and burn incense.

One of the most common rituals in Ramadan in Ivory Coast is young people marrying in late Shaaban so that they can spend the month with their wives. As a result, many wedding venues are fully booked in Shaaban.

On 29 Shaaban, the Supreme Council of Imams meets at the grand mosque in the suburb of Cocody in the economic capital Abidjan in order to observe the crescent to announce the start of Ramadan in the country.

In villages, people come out carrying torches, heading to coasts and neighboring villages, beating on drums, and announcing the start of Ramadan. They also beat the drums during suhoor time to wake people up for the pre-fasting meal.

One of the most famous Egyptian clerics in Ivory Coast is Sheikh Abdulbasit Abdulsamad, as mosques play recordings of his voice reciting the Quran before the Magrhib (sunset) prayer.

In Ramadan, the people of Ivory Coast become one family that is brought together for Maghrib prayers in mosques. Afterwards, they start having their iftar.

Iftar is different in Ivory Coast from any other African country, as no one has their iftar at home. Families cook their food and take it to another poor family in order for everyone to have iftar together.

Mostly, iftar is a light meal that varies from an area to another. The dishes “madid”, “tharid”, and soup remain some of the most important foods in Ramadan in Ivory Coast.

The most famous food in Ramadan there is known as “mumi”. It is bread baked in a very distinct way, made of barley, and eaten with an oil from the Ivory Coast. The most famous drinks are hibiscus, ginger, “king’s brain”, and “dajih”, which is a local powder mixed with milk, flour and sugar.

For suhoor, rice, meat, fruits, and citrus are very popular. As for drinks, ginger is the most famous drink and is considered a main one, alongside pineapple, apple, tangerine, and various vegetables. Additionally, people in Ivory Coast love tea and are keen on having it during their suhoor meal.

After having their iftar, worshippers prepare to go to mosques to perform their Isha and Tarawih prayers. Streets become crowded with worshippers, and afterwards, people gather in circles to listen to each other and attend religious lectures.

Lailat Al-Qadr is of great importance there, especially after the people of the country got rid of some bad habits, such as girls going out to perform popular dances known as “korubi” while wearing very little clothing.

However, popular celebrations are still held, and after Tarawih, suhoor begins. Children walk around knocking on people’s doors to be given gifts and money.

On the last night of Ramadan, Muslims have an official holiday and prepare large meals. Tribes gather around to celebrate the ability God granted them to fast in Ramadan.