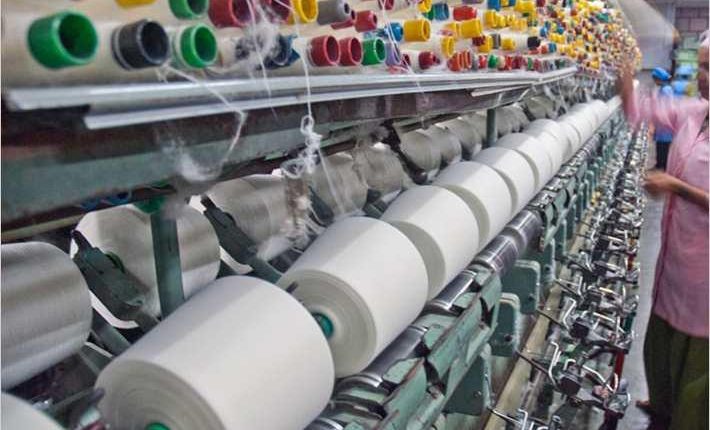 The first phase of the Chinese textiles city in the industrial city of Sadat will include about 100 factories, according to Han Bing, minister counsellor for economic affairs at the Chinese Embassy in Cairo.

Bing told Daily News Egypt that there are already 70 Chinese factories are operating in the first phase of the textile city and are expected to reach 100 by the end of the current year.

On the sidelines of the embassy’s annual suhoor event, Bing pointed out that the first phase will be completed within a year, noting that the construction of the city has already begun.

Bing said he expects the second phase will include another 100 factories. He further said that he foresees several billions of dollars being directed to the industrial city.

He added that the area of land needed for launching the Chinese investments in the capital is estimated at more than 60 feddans.

For his part, the Chinese ambassador to Cairo, Song Aiguo, said that the China International Import Expo, is expected to be held in November in China, with significant participation from the Egyptian side.

“The eighth session of the ministerial meeting of the China-Arab States Cooperation Forum and the summit of the Forum on China-Africa Cooperation will be held in the middle of the current year and September next year respectively, ” the ambassador noted, adding, “Egypt belongs to among the developing countries and also has a significant development record similar to China’s. Since a long time, both sides have been working together to address challenges and bring forth joint development.”