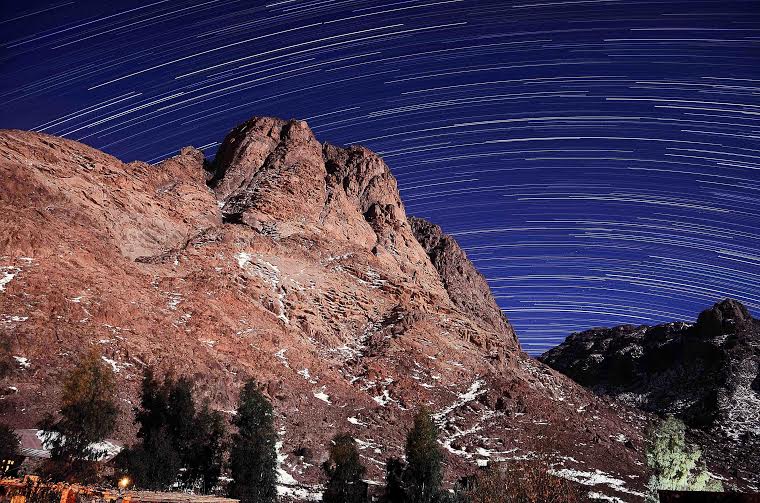 The Embassy of Switzerland in Cairo, in cooperation with AIMZ Girls Football Academy, is organising a two-day football tournament at the Egyptian Shooting Club in Dokki.

It will take place on 7-8 June. Around 190-220 teenage girls are expected to participate.

A closing ceremony will be held on the evening of 8 June to hand out medals and prizes to the winners from among the tournament’ 32 teams.

The ceremony will be attended by the Ambassador of Switzerland to Egypt Paul Garnier and the UN Women country representative for Egypt, Blerta Aliko.

“The World Cup games are around the corner and both Switzerland and Egypt are taking part. The tournament we are organising in Cairo is a great way to bring the two countries together through sports,” said Garnier.

“The tournament aims to encourage young girls in Egypt to participate in sporting events and to further encourage those among them who wish to pursue careers in football to do so,” he continued.

It is sponsored by the firms Hero, Nestlé, SWISS (member of Lufthansa Group), and Mariout Hills.