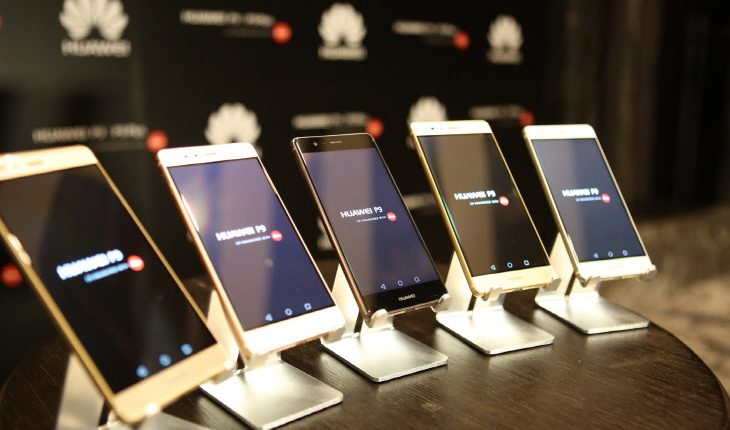 A number of officials in the telecommunications industry said they expect a negative impact on the market after the Egyptian Parliament passed the development fee bill on mobile lines and consumption bills.

An official at one of the mobile companies was surprised that the government and parliament considered mobile services a recreational service, while no fee was imposed on other goods and services, such as alcohol, cigarettes, gambling, or other services and recreational goods.

The official said that the prices of mobile lines currently do not exceed EGP 20 on average, which curbs the sales of all four mobile operators to 1m SIM cards per month. “Increasing the price to EGP 70 will reduce sales even more,” he added.

He questioned the role of the minister of communications and information technology in such decisions and his role in protecting the mobile industry.

He confirmed that sales rates will decline significantly after the implementation of the decision to raise the prices of mobile lines.

He also emphasised the impact of the decision on customers’ consumption rates, especially for a wide range of users of the post-paid service.

Hamdy Ellaithy, CEO of Linatel, said that the decision to impose development fees will have a negative impact on market growth.

He believes that Telecom Egypt will be the most affected by the decision because it is the newest player in the mobile market and needs to achieve sales to be able to compete with the other companies.