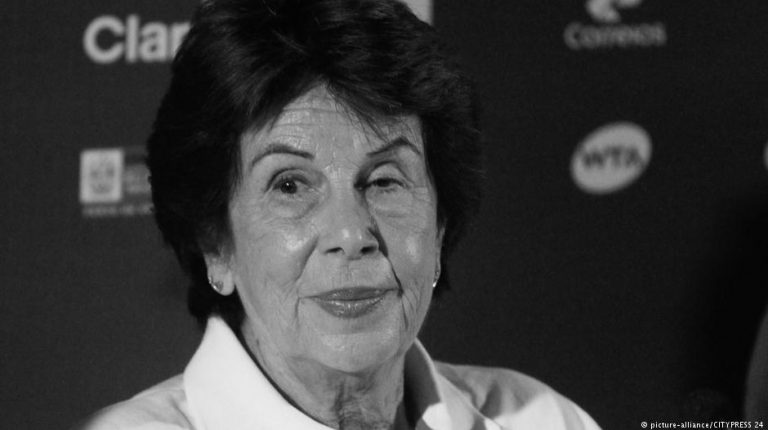 Bueno was admitted to the Nove de Julho hospital in Sao Paulo on Tuesday, and the hospital released a statement confirming her death on Friday.

Nicknamed the “tennis ballerina” because of her graceful style, Bueno was inducted into the International Tennis Hall of Fame in 1978.

At the time, American journalist and tennis commentator Bud Collins described Bueno as “the incomparably balletic and flamboyant Bueno,” in Tennis Encyclopedia.

Overall she won 19 Grand Slam titles, seven in singles, 11 in doubles and one in mixed doubles, between 1959 and 1966. She also reached the singles final at both the Australian Open and the French Open.

More recently, she was contributing to Brazilian television at Wimbledon, the U.S. Open and other major tennis events.

Tributes for the tennis great poured in on Twitter on Friday evening.

Brazilian President Michel Temer tweeted that Bueno “will always be remembered as the number one of tennis in the hearts of all Brazilians.”