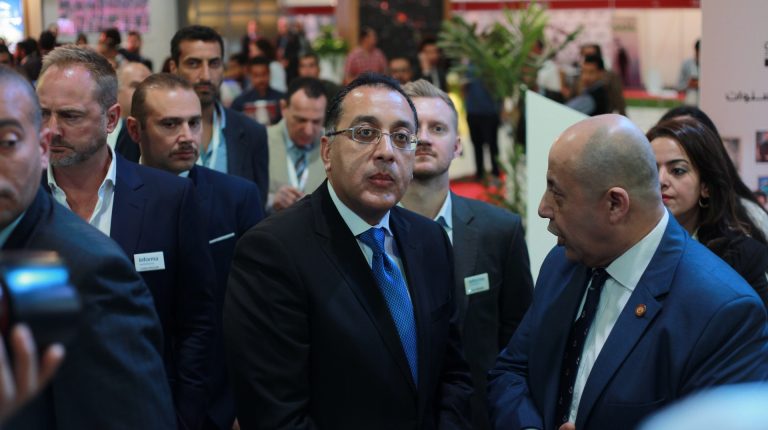 Prime minister-designate Mostafa Madbouly is to announce a new cabinet before parliament by the beginning of the next week, according to state media outlet Egy News.

Madbouly started his consultations and discussions to select new ministers through meeting and calling some members of outgoing Prime Minister Sherif Ismail’s cabinet who are expected to continue in their positions, to view their plans and suggestions regarding the ministries which they might lead.

Privately-owned newspaper Al-Shorouk reported that the entire list of new ministers was decided by the presidency and that the new ministers will assume their positions before the Eid Al-Fitr holiday, which will start on 15 June.

Madbouly’s appointment came days after Ismail submitted his cabinet’s resignation to Al-Sisi. The move is a standard procedure, as a new government should be formed after the beginning of a new presidential term. Ismail’s cabinet will continue to operate in an acting capacity until the swearing in of a new one takes place.

Currently serving as acting housing minister, Madbouly will become Egypt’s head of government after Al-Sisi appointed him on Thursday as the new prime minister and ordered him to form his cabinet. The new government is also expected to be sworn in by next week.

Madbouly, 51, is an architect and an urban designer. He holds a PhD in urban planning from Cairo University and a post-graduate diploma in urban management from the Institute for Housing and Urban Development Studies in Rotterdam. He was first appointed as the minister of housing during the cabinet of former prime minister Ibrahim Mahlab in February 2014 and continued in that capacity in Ismail’s cabinet as well.

He served, from 2012 until 2014, as the director of UN-Habitat’s regional office for Arab states, and from 2009 to 2011 as the chairperson of Egypt’s General Organisation of Urban Planning.