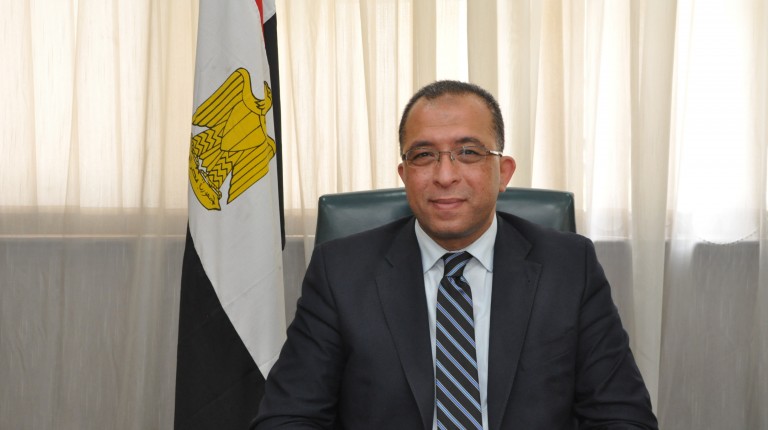 North Korea leader Kim Jong-un and US President Donald Trump on Sunday arrived in Singapore ahead of their awaited historic summit which is meant to settle the deadlock over Pyongyang’s nuclear weapons programme.

Meanwhile, Trump said ahead of landing in Singapore, also on Sunday, that the foreseen meeting is a “mission of peace,” adding, “it will certainly be an exciting day and I know that Kim Jong-un will work very hard to do something that has rarely been done before, create peace and great prosperity for his land,” Trump tweeted, adding, “I look forward to meeting him and have a feeling that this one-time opportunity will not be wasted!”

The two leaders are to meet on Tuesday in a highly anticipated summit that has been preceded by tensions and threats. In late May, tensions reached a boiling point as Trump, in a letter to Kim, scrapped the meeting.

Last month, Trump announced that his meeting with Kim would not take place as the latter previously threated to cancel the summit due to US officials’ remarks, particularly National Security Adviser John Bolton’s mentioning of the “Libya model,” drawing an ill-received similarity between North Korea and Libya’s nuclear programmes.

Following the escalation of the crisis, the South and North Korean leaders, Moon Jae-in and Kim, held a surprise meeting at the Korean Demilitarised Zone to forestall the standoff and discuss the possible summit.

In May, North Korea claimed that it demolished one of its nuclear test sites, Punggye-ri through setting off a series of explosions in the presence of foreign journalists, as a goodwill gesture before the US meeting.