The car market witnessed a noticeable increase in prices in early June, an average of about EGP 15,500.

The surprise is that the car with the highest price increase is the locally-assembled Hyundai Verna.

Some of the most prominent brands with changed prices are Hyundai, Nissan, Chery, Renault, Geely, Mitsubishi, Chevrolet, and Opel. 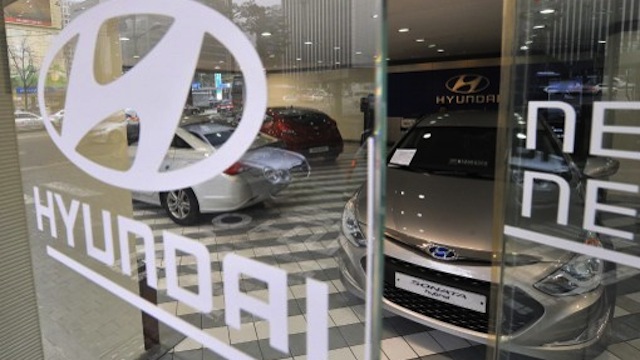 Hyundai kept the prices of its models fixed in May, maintaining April’s prices.

Opel kept its prices in May the same as the prior four months.

Chevrolet also maintained its April prices for its May deliveries. The prices of Mitsubishi remained steady, except for the new Eclipse, the price of which increased by EGP 10,000 during the first month it was launched in the Egyptian market. The first category of Eclipse recorded EGP 430,000, and the higher category EGP 485,000. Mitsubishi Lancer’s price increased by EGP 10,000 so that the first category’s price starts at EGP 294,900.

Geely decided to maintain the prices of its models in May’s deliveries the same as April.

Ford kept the prices of May fixed in June’s deliveries.

Last month, Ford added EGP 10,000 to the prices of its Fusion and Kuga models. 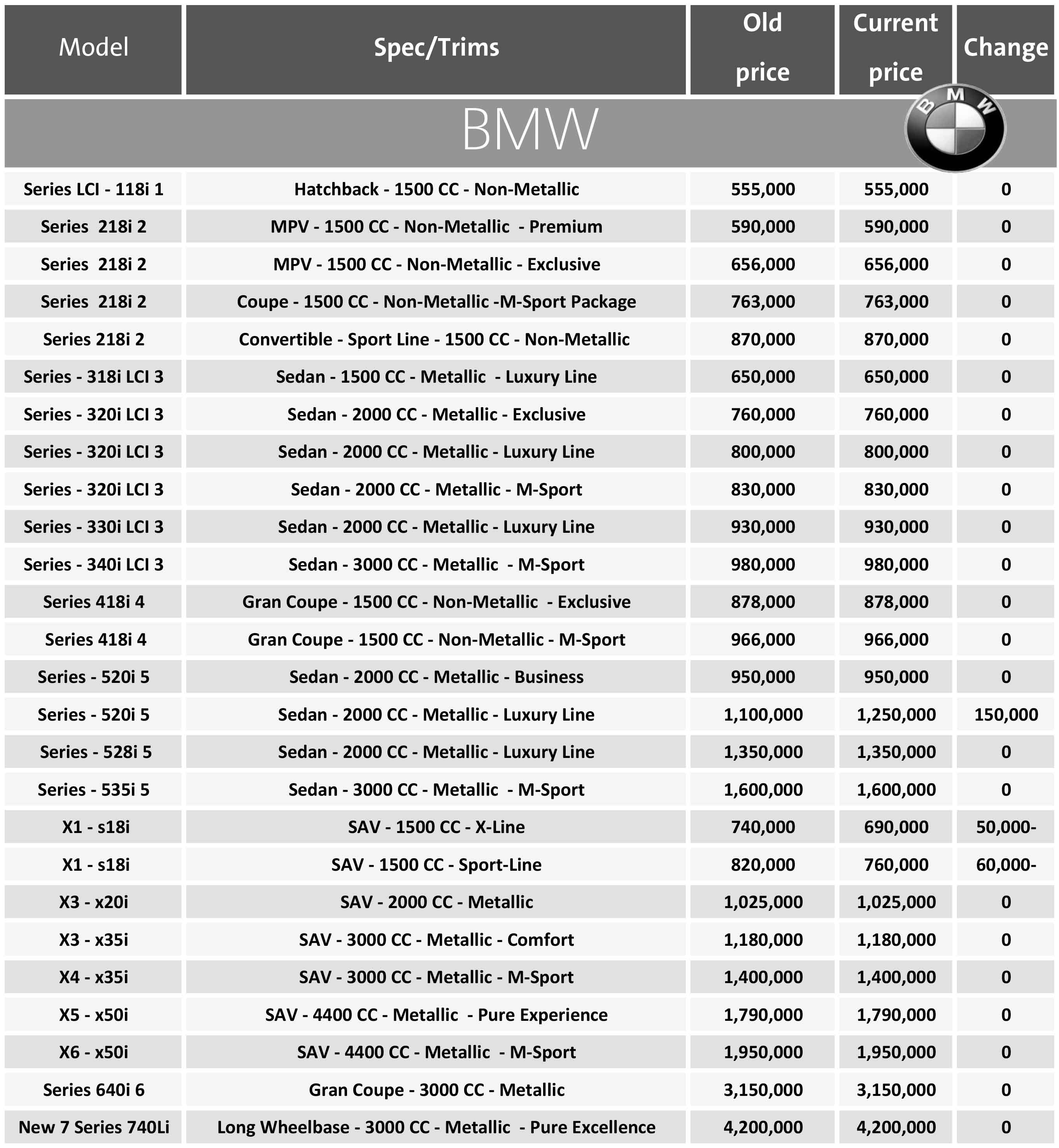 The Japanese brand Toyota maintained the prices of the past four months to remain the same in June’s deliveries.

In February, the Japanese brand added EGP 3,000 to the price of Corolla, taking its price to EGP 355,000 in the highest category, while keeping the prices of January the same for the rest of its models thus far.

Kia’s prices fixed for seven months in a row

The prices of Kia models remained the same for the seventh month in a row. The Korean brand saw leaps in its prices during the period from 2016 until mid-2017, as a result of the decision to liberalise the exchange rate.

German brand Mercedes-Benz kept the prices of April in its May and June deliveries.

The increase came after prices remained fixed for six months, as Mercedes-Benz chose to absorb the price leaps that followed the pound flotation decision.