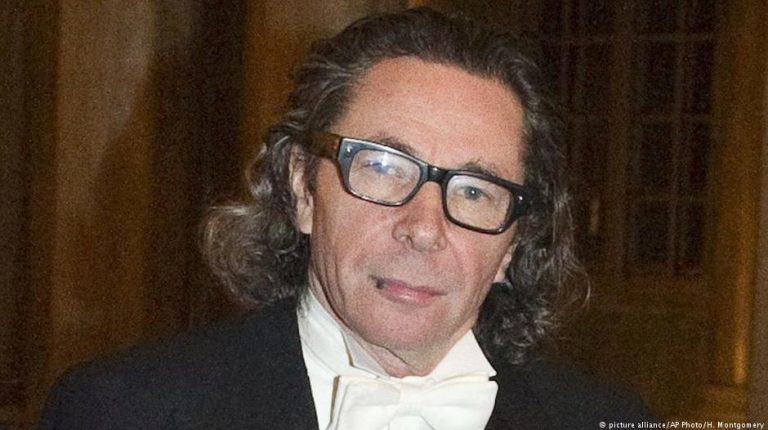 A Swedish state prosecutor has brought two charges of rape against the man at the center of a scandal that has forced the Swedish Academy to cancel the award of the Nobel Prize for literature in 2018.Well-known photographer Jean-Claude Arnault is now facing charges of rape, Swedish prosecutors announced on Tuesday, over six months after 18 women publicly accused him of harassing or raping them in Sweden’s reputable Dagens Nyheter newspaper.

The charges are the result of a preliminary investigation into the allegations against Arnault, who is married to the poet Katarina Frostenson, a member of the Swedish Academy that manages the Nobel Prize in Literature.

District prosecutor Christina Voigt said on Tuesday that Arnault had been charged with two counts of rape against a woman in Stockholm in 2011.

The woman’s attorney, Elisabeth Massi Fritz, told the dpa German news agency in a statement that her client was “relieved and satisfied” with the decision to press charges.

“My assessment is that evidence is robust,” Voigt said in a statement.

The 71-year-old Arnault denies these charges, as well as separate claims that he leaked the names of Nobel prize-winners ahead of the official announcement.

“He maintains that he is completely innocent of the allegations,” Bjorn Hurtig, Arnault’s lawyer, told Reuters on Tuesday.

“I do not share the prosecutor’s view that the evidence is robust. Accounts differ, there is no technical evidence, there are no direct witness accounts and the events are a long time in the past.”

Prosecutors closed another preliminary investigation into other abuse allegations against Arnault made in March due to insufficient evidence and expiration of the statute of limitations.

In addition to harassment and rape accusations, Swedish media also claimed Arnault bullied his victims into silence by threatening to use his contacts with the Academy and other influential people to “blacklist” them.

The scandal prompted eight academics to de facto resign from the Swedish Academy, a post that had previously been awarded for life. Faced with the outcry further fueled by the #MeToo movement, the committee decided to postpone awarding the Nobel Prize for Literature in 2018, announcing it would be awarding two in 2019 instead, as it needed time to restore public trust.

The academy is in recess until September, but at present only 10 of the 18 members are active, while four seats are vacant following recent resignations in the wake of the scandal.