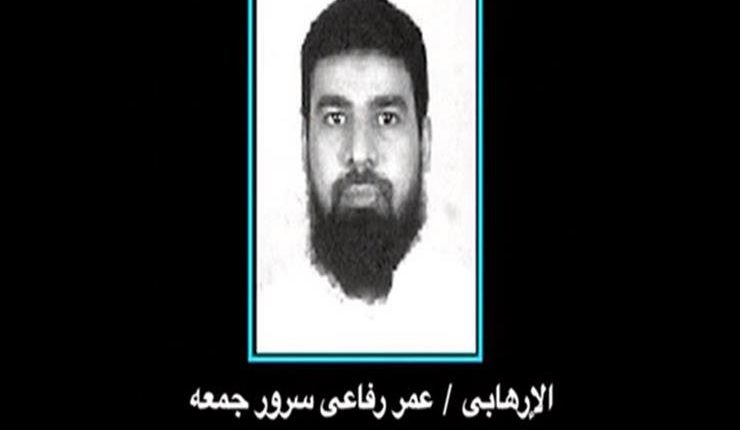 The Libyan National Army (LNA) said that Al-Masry was injured in an attack by the Libyan forces and was relocated to a residential area where he was receiving help by paramedics but died of his injuries.

Meanwhile, other Libyan sources said that he was killed, along with members of his family, in an air raid.

Since the beginning of this week, several residential areas in Derna have faced artillery fire and airstrikes as Haftar’s LNA intensified operations to take over Derna.

Al-Masry, along with other militants, namely, Abdel Salam Al-Awami, an Al-Qaeda cleric in Derna, and Abi Buzaid Al-Shulwi, were part of a faction of the Mujahideen Shura Council, Al-Qaeda’s branch in Derna.

Local Al-Qaeda news outlets mourned the dead militants, and especially Al-Masry, who was the official mufti of the Derna Mujahideen Shura Council.

Al-Masry was one of the hundreds of Islamists who were released after the 2011 January revolution. He was part of the Salafist wave, which came to light after the revolution and the empowerment of the Muslim Brotherhood by the army.

He is the son of Refai Souror, known as the godfather of jihadist-Salafism in Egypt, a wing of political Islam that is heavily influenced by Islamic theorist Sayed Qutb.

Al-Masry is also thought to be one of the strategists who facilitated the militant group Ansar Al-Islam to execute the Al-Wahat attack on 20 October 2017. He is said to have been the deputy of Hesham Ashmawi, a former military officer in the Egyptian army who defected to jihadist circles, especially Al-Qaeda and the Islamic State (IS) militant group.

In 2014, Al-Masry was part of a dispute over whether his newly formed group, Ansar Beit Al-Maqdis, which operated in Sinai, should pledge allegiance to the IS or to Al-Qaeda, resulting in the former group winning.

The decision to follow the IS, which was at its peak power in Iraq and Syria, created an offshoot that is more loyal to Al-Qaeda, which was Ashmawi’s Al-Murabiteen.