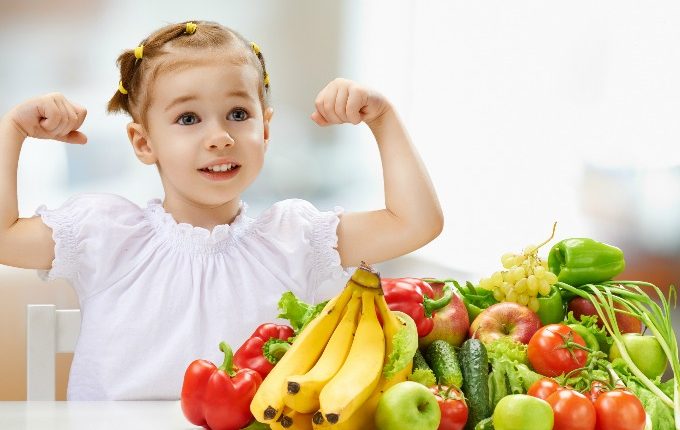 The Fruit and Vegetable Prescription Programme can improve underserved children’s access to healthy foods, according to a new study by researchers at the Michigan State University. The programme, which was implemented in Flint, Michigan in the US, could be replicated in other areas to address food insecurity in children.

The results of the study were presented at the American Society for Nutrition’s annual meeting, Nutrition 2018.

In August 2015, the Hurley Children’s Clinic, associated with the Michigan State University’s College of Human Medicine, relocated to the second floor of the downtown Flint Farmers’ Market. Immediately following the move, the clinic and the farmers’ market created a programme to encourage families to shop at the farmers’ market by giving paediatric patients $15 prescriptions for fresh fruits and vegetables that can be consumed at the market.

Flint is considered a food desert because it features a limited number of full-service grocery stores within the city’s limits. About 60% of the city’s children live in poverty, and many of them do not consume enough nutrient-dense foods, while also eating too many poor-quality, calorie-dense foods, according to the study.

Lead researcher Amy Saxe-Custack, assistant professor at the Michigan State University, said, “fruit and vegetable intake tracks from childhood to adulthood, making it important for healthcare professionals to guide children towards healthy eating early on,” adding, “we need to consider not only nutrition education, but also barriers to access and affordability of fresh fruits and vegetables, particularly in underserved areas. The prescription programme is a first step to introducing fresh, high-quality produce to children.”

The researchers conducted several interviews with case studies, through which the researchers found that caregivers whose children received a fruit and vegetable prescription from their paediatrician were significantly more likely to shop at the farmers’ market than those who did not receive a prescription. Caregivers also perceived the programme as being effective in improving food security, food access, and dietary patterns of children.

“The caregivers shared their heartfelt appreciation for the physicians and medical staff who introduced the prescriptions,” said Saxe-Custack, adding, “some talked about how they enjoy visiting the farmers’ market with their kids and guiding the children to use the prescriptions for their favourite fruits and vegetables. Others described how they hold on to the prescriptions until they reach $30 to $40 and redeem them at the market when food dollars are limited.”