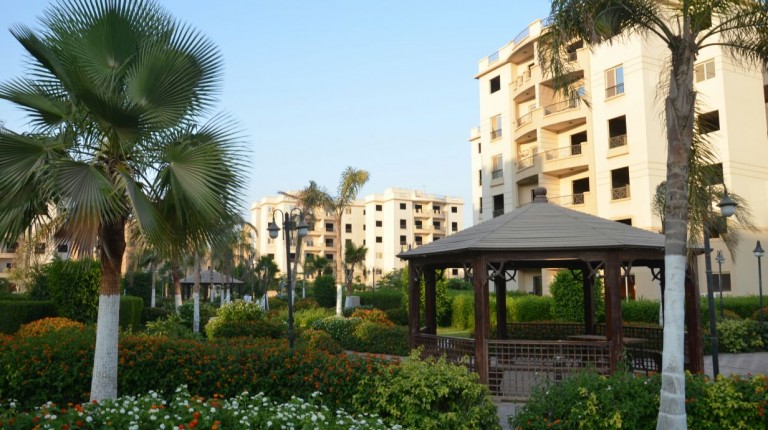 The Comoros is a small African-Arab Islamic country consisting of a group of islands in the Strait of Mozambique in the Indian Ocean.

The official languages of the Comoros are Comorian, French, and Arabic. Comorian (or Shikomoro) is a Bantu language closely related to Swahili. About 86% of the Comorian population is Muslim.
The Arabs named it Comoros in the early second century. The name was derived from the Arabic word “qamar” (moon).

With fewer than a million people, the Comoros is one of the least populous countries in the world but is also one of the most densely populated.

Muslims in the Comoros start celebrating Ramadan from the beginning of Shaaban, the month that precedes Ramadan. They restore, paint, and decorate mosques, including changing old lamps with new ones, so that the mosques can be ready to receive worshippers throughout the holy month.

As is customary in the Comoros, the people hold weddings in Shaaban, so that couples can initiate their marriage in the holy month and have its blessings. Also, the elders of the villages gather to settle any personal or family conflicts.

The Muslims in the Comoros fast for 12 and a half hours during Ramadan, which is the shortest fasting period in an Arab country.

One of the special nights in the Comoros is the night of sighting the Ramadan crescent, when the people take to the streets holding torches and head to the coasts where the light of their torches reflects on the water. After the Ramadan crescent is sighted, the people start banging drums, celebrating the start of Ramadan and stay awake until the time of suhoor.

During the month of Ramadan, the Muslims of the Comoros become like one family. Before the fast-breaking meal, iftar, they head to mosques with different types of food. They hold large banquets in front of the mosques and invite the poor to eat with them.

In the month of Ramadan, the government bans casinos and criminalises wearing revealing clothes for women. Anyone who violates those rules is imprisoned or fined.

All mosques in the Comoros hold sermons after the Asr prayer (afternoon prayer) during the holy month to interpret the Quran.

Tharid is a traditional popular Arab dish consumed in the holy month of Ramadan. It is made of pieces of bread in a vegetable or meat broth. Other dishes include taros, potatoes, sambousa, meat, and fish.

As an appetiser, they eat soup with grinned rice and meat. There is also a famous dish called ntrovi ya nazi, which consists of fried or steamed fish with cooked bananas and coconut stew.

At night, after the Tarawih prayers, people gather to listen to sermons. The suhoor meal consists of rice with milk or crab and vegetables, as well as tea.