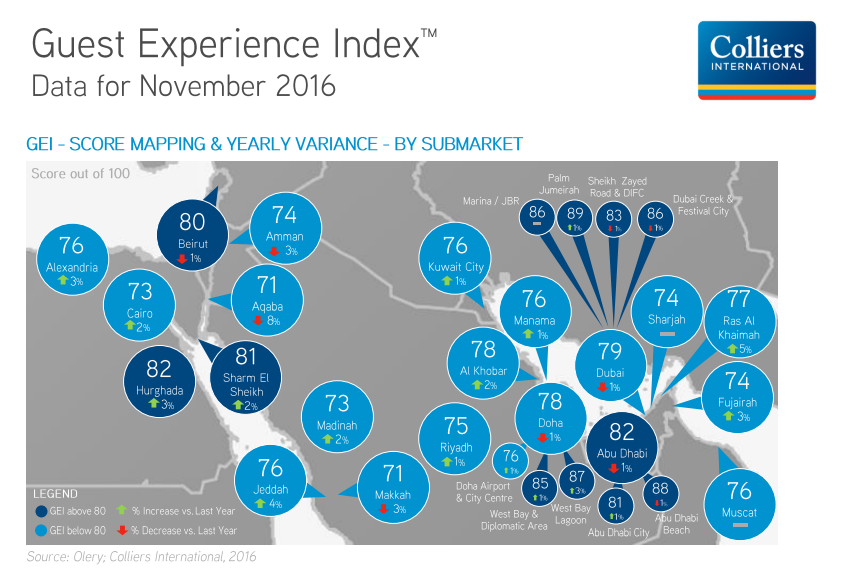 Troops of the Saudi-led “Coalition for Supporting Legitimacy in Yemen” launched on Wednesday a massive military operation on Hudaydah in western Yemen, aiming to defeat the Houthi movement, which controls the strategic port city, according to Saudi state media.

The internationally recognised Yemeni government said in a statement that the coalition’s warplanes and warships are conducting a number of strikes to destroy Houthi defences, and to support the governmental land forces while attacking the Houthis, as part of an operation codenamed Golden Victory after the end of the Emirati ultimatum for the Houthi fighters to surrender the port to the coalition.

The government also said, “liberating Hudaydah is a landmark in the fight to restore Yemen from the militia that kidnaped it in favour of foreign agendas.” It also added that the liberation of the city will be the beginning of the Houthis’ final fall and will secure navigation in the Bab Al-Mandab strait at the entrance of the Red Sea.

Hudaydah lies 230 km away from the capital Sanaa and is the only port controlled by the Houthi movement. The port receives 80% of the basic commodities that the country receives.

Meanwhile, the International Committee of the Red Cross (ICRC) raised concerns over the situation in Hudaydah, calling on Wednesday for protecting civilians.

In Geneva, ICRC spokesperson Marie-Claire Feghali said that the coalition’s assault is “likely to exacerbate an already catastrophic humanitarian situation in Yemen.”

Since the beginning of the war in Yemen, more than 100,000 civilians have been killed, while hundreds of thousands more have been wounded. More than 22 million people are dependent on humanitarian assistance or protection, of whom about 8.4 million are severely food insecure and at risk of starvation.

Saudi Arabia formed the Coalition for Supporting Legitimacy in Yemen in March 2015, following the Ansar Allah group, known as the Houthis, backed by Iran, seizing control of the Yemeni capital Sanaa in September 2014. Besides Saudi Arabia, the coalition includes the United Arab Emirates, Jordan, Bahrain, Pakistan, Djibouti, Sudan, Senegal, Kuwait, Morocco, Malaysia, and Egypt, as well as the internationally recognised government of Yemen.