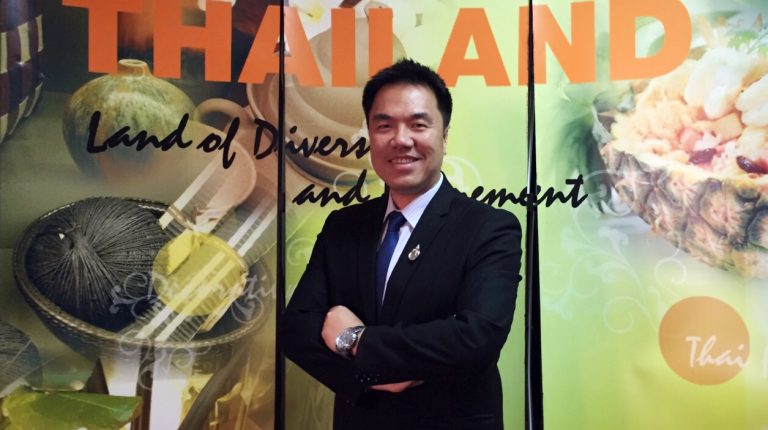 Thalerngsak Vongsamsorn, minister counsellor for commercial affairs at the Thai Embassy in Egypt, said that his country is preparing to hold an Egyptian-Thai joint committee in the second half (H2) of 2018 in collaboration with the Egyptian government.

Vongsamsorn told Daily News Egypt that Egyptian Minister of Trade and Industry Tarek Kabil and Thai Minister of Commerce Sontirat Sontijirawong will head the meeting, which will take place in Egypt, noting, “we are discussing the exact date of the meeting now. We are working on other plans in order to promote our trade and investment relations”.

Vongsamsorn added that Egypt is Thailand’s main trading partner in North Africa, with total annual trade of $1bn, saying that his country wishes to expand trade exchange with Egypt via several trade missions.

Total trade between Egypt and Thailand rose by 22.5%, versus same period of last year, in the first four months of 2018 to reach $293.5m, said Vongsamsorn, clarifying that major export commodities from Thailand to Egypt include automotive and parts, canned tuna, rubber products, machinery and parts, electrical appliances, and chemical products.

Vongsamsorn added that main products that Thailand imports from Egypt are iron and steel, fertiliser, fabrics, chemicals, garments, cement, and fruits and vegetables.

Meanwhile, Vongsamsorn said that Thailand pays great attentions to tourism promotion in both countries, noting that the embassy has seen a “remarkable increase in Egyptian applicants’ numbers who want to visit Thailand”.

Vongsamsorn added that the embassy works closely with its Egyptian counterpart to promote the tourism sector, especially since Egypt is a touristic country and has a lot of attractive sights. He also noted that about 17,000 Egyptians visited Thailand in 2017.

We will announce an integrated plan for development of technical education within two weeks: education minister

China to offer visa-free travel to its own ‘Hawaii’