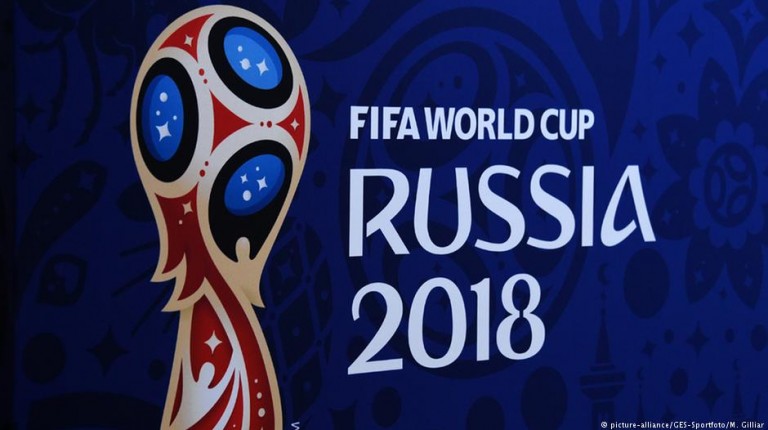 Young people across the Arab region believe that Egypt may have the best chance of qualifying into the second round of the 2018 World Cup Russia, according to ASDA’A Burson-Marsteller’s 10th annual Arab Youth Survey. This year’s tournament includes the highest number of participating Arab national teams, as four teams are competing this year, Egypt, Morocco, Tunisia, and Saudi Arabia.

which kicks off in Russia on 14 June 2018, with the Saudi Arabia team playing the hosts of the World Cup.

In gender terms, young Arab women (60%) responded that they are planning to follow the competition, while 70% of young Arab men said they would.

Among those who will follow the competition, 14% said that Germany will be crowned the FIFA World Cup 2018 champions, 13% said Brazil has the best chance of winning, while another 12% expect Argentina to win.

Egypt was the choice of one-third of respondents (34%) as the outperforming Arab team, when they were asked specifically about the four Arab nations taking part in the World Cup, followed by Morocco (22%), Saudi Arabia (21%), and Tunisia (19%).

“The FIFA World Cup is going to be a major event for youth in the Middle East and North Africa. With the highest ever participation from Arab national teams, it is not surprising that two in every three young Arabs will be following the competition closely. The FIFA World Cup encourages a sense of unity among supporters in the Arab world and brings feelings of hope and excitement across the region,” said Sunil John, founder and president of ASDA’A Burson-Marsteller, Middle East, Burson Cohn & Wolfe.

Salah’s involvement in Russia is still hanging in the balance, though plenty of Egyptians are optimistic that the winger will be able to play at the beginning of Egypt’s World Cup campaign in Russia, starting with a match against Uruguay on 15 June.