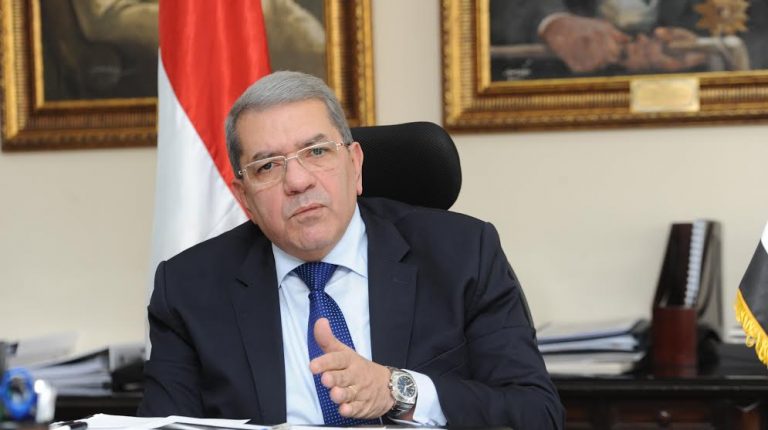 He declined to disclose the names of the companies and their investments, noting that it will come in line with the state’s plan to deepen domestic products in Egyptian industry.

The Egyptian government floated its currency in November 2016 as part of an IMF-backed economic reform programme. The parliament approved last year an Investment Law to increase the attractiveness of domestic and foreign capital to establish new factories and expand production lines.

Bakry said that Egypt has become a promising market after the floatation, which increased its competitiveness in the cost of production.

He pointed out that most international companies, including Unilever, consider Egypt a very successful export base, as the company’s exports increased from 2015 to the end of last year by 90%.

Moreover, Bakry pointed out that the company exports to the Arabian Gulf and Africa and will enter new markets in Europe, the US, Canada, and Russia.

The company is working to increase the production capacity of its five factories to stimulate exports further.

Bakry pointed out that the new electricity pricing is necessary, albeit painful.

“The new increase is inevitable and is the only way to restructure the reform of the Egyptian economy,” he stressed.

Bakry called for the need to disburse the overdue export incentives as investors need to upgrade production lines and raise exports.

The government raised export subsidies for the next fiscal year to EGP 4bn, up from EGP 2.6bn this year.

Unilever launched the ‘Kamel Karamak’ (Complete your Generosity) campaign five years ago, according to the company’s chief executive, adding that it aims to work on sustainable development projects for community development.

He added that the company currently has 12 projects under the umbrella of sustainable development, including the Kamel Karamak campaign, which was estbalished to exploit wasted food in Ramadan.

Additionally, Bakry explained that the campaign began spreading awareness through advertising and via a mobile application to distribute about 100,000 meals, reaching as many as 2m meals this year.

Bakry added that Unilever aims next year to convert families that receive food to families of food producers by providing agricultural units on the roofs of houses.

He said that the Egyptian Food Bank has previous experience in that area, as it cultivated units to produce as high as half a feddan of produce.

The managing director added that the company started this year by experimenting on 10 houses, in addition to 2m meals, to cover 60 villages at least next year, in coordination with its main partners, including the Egyptian Food Bank, Schaduf, and Eid B Eid Association.

Unilever to move headquarters from London to Rotterdam